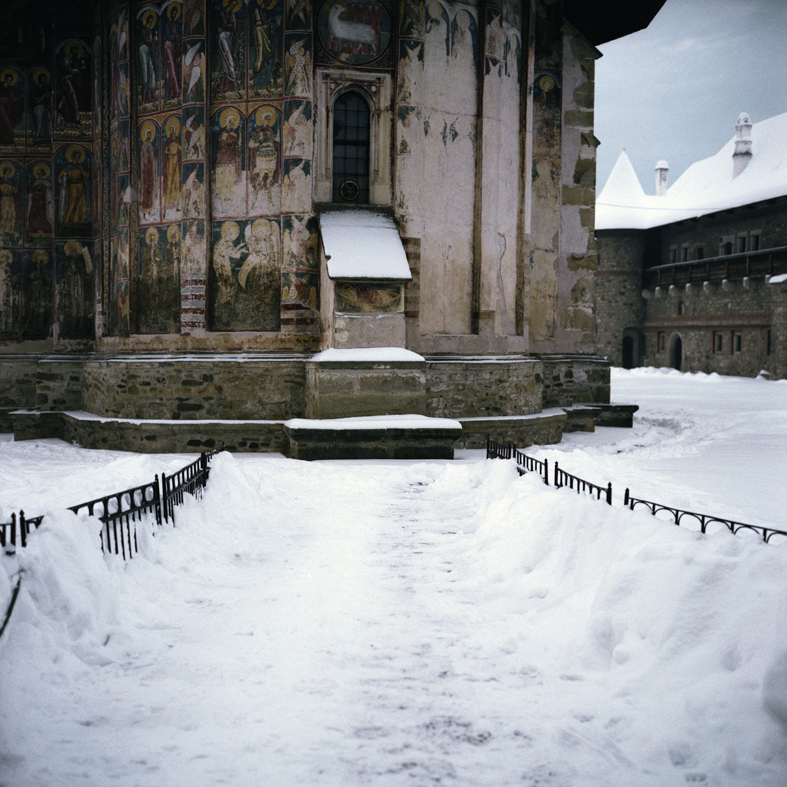 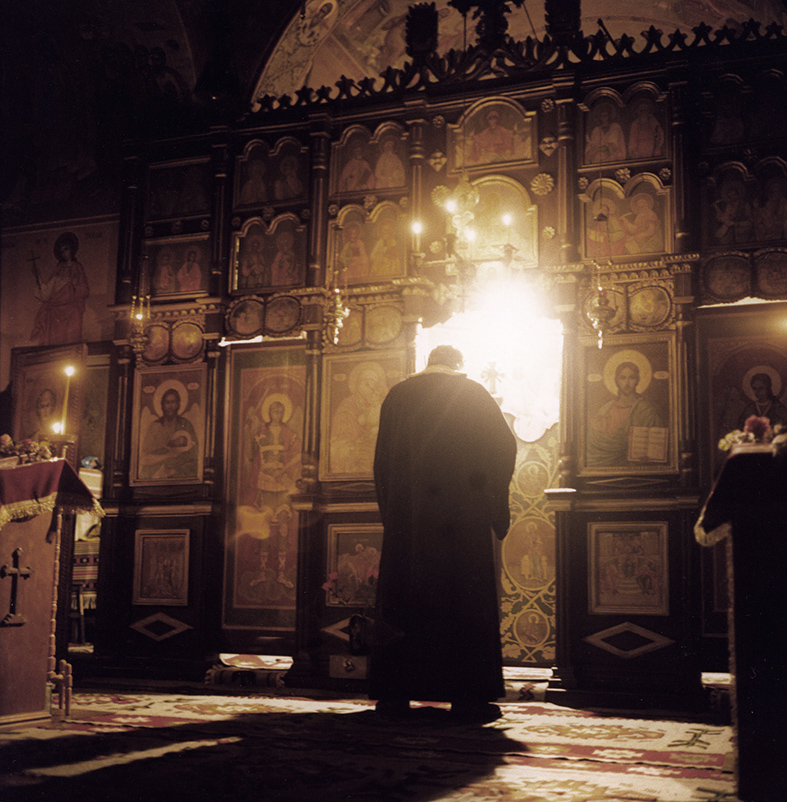 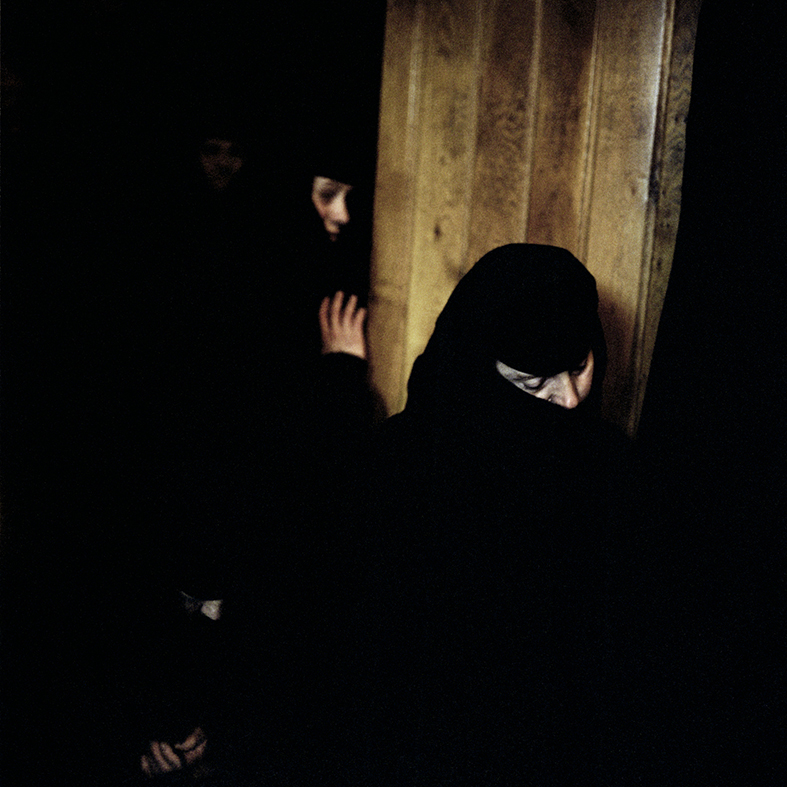 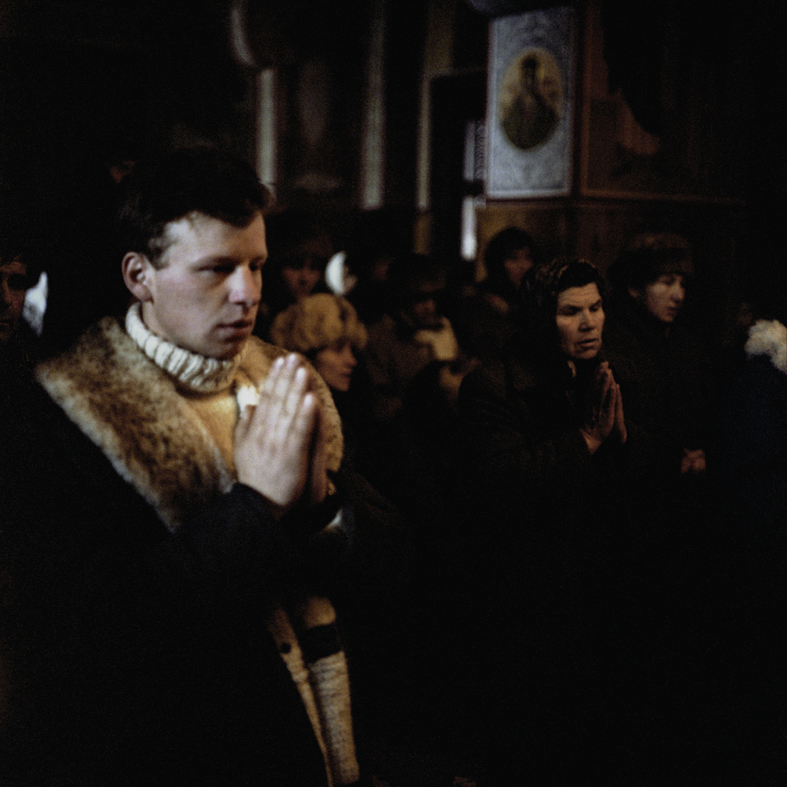 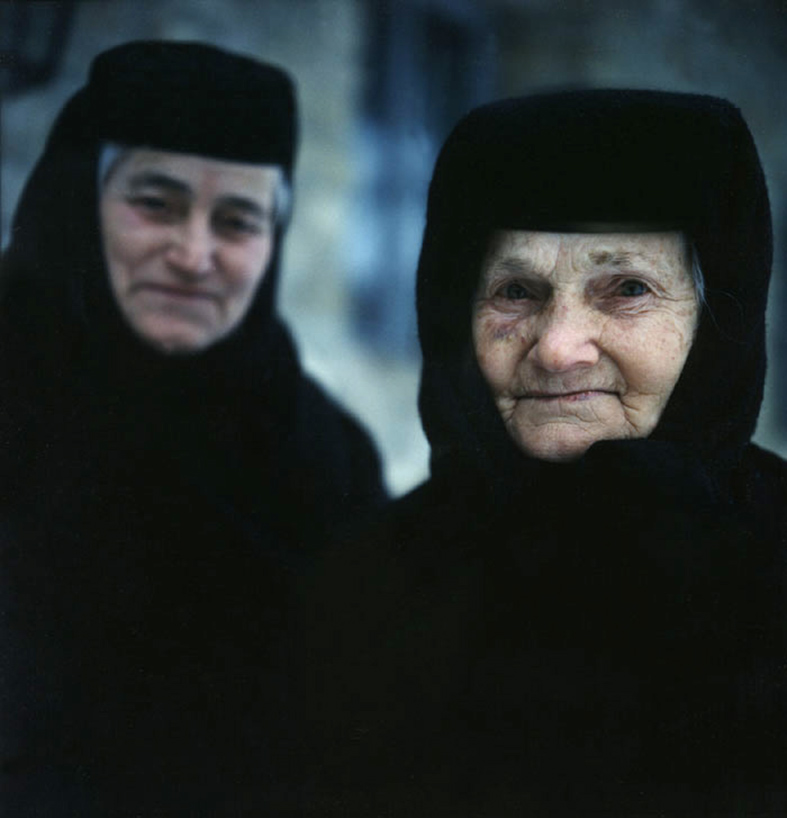 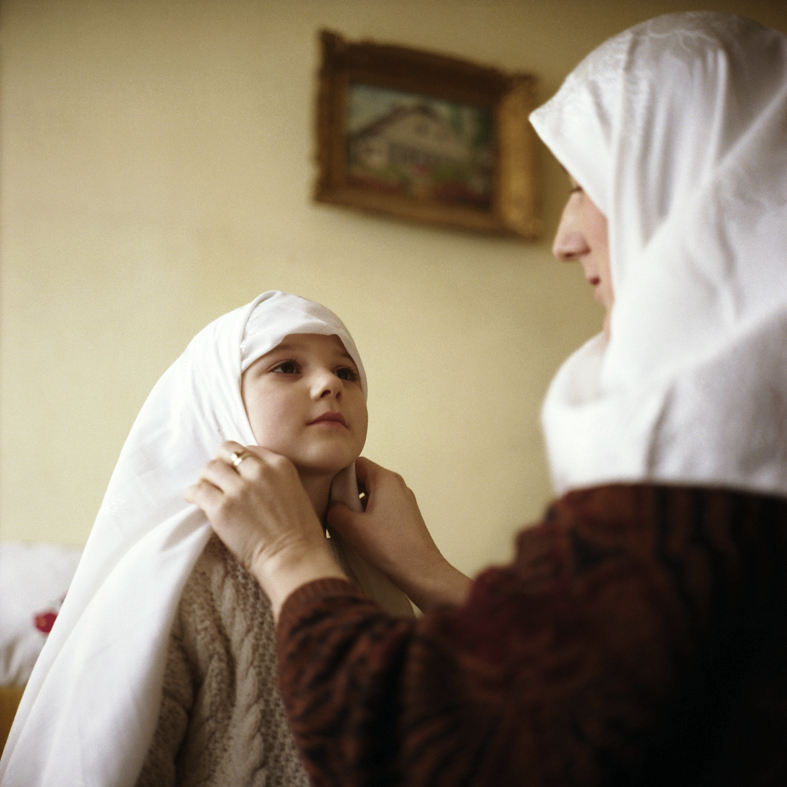 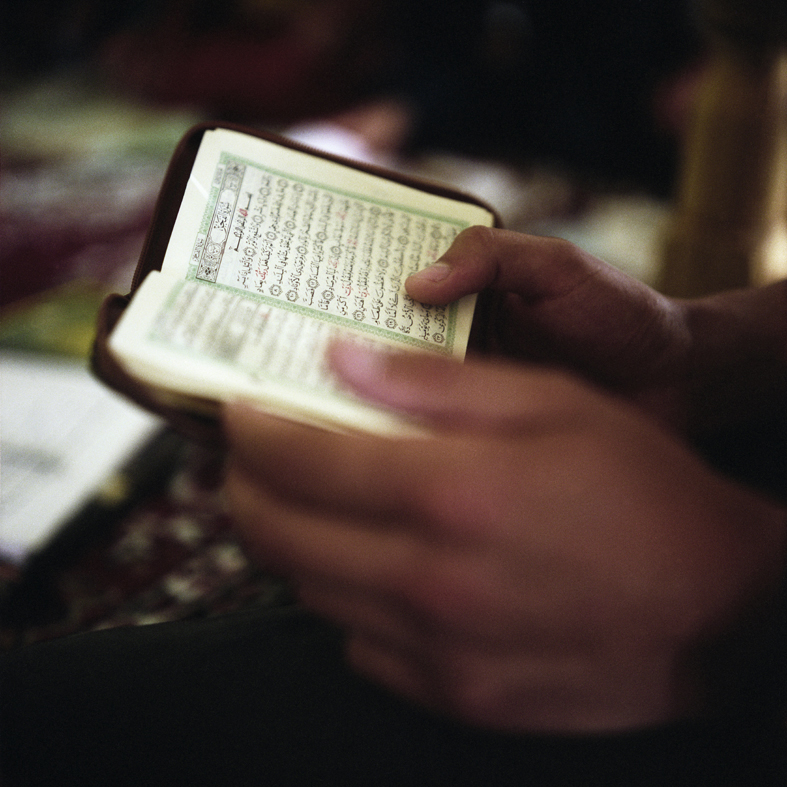 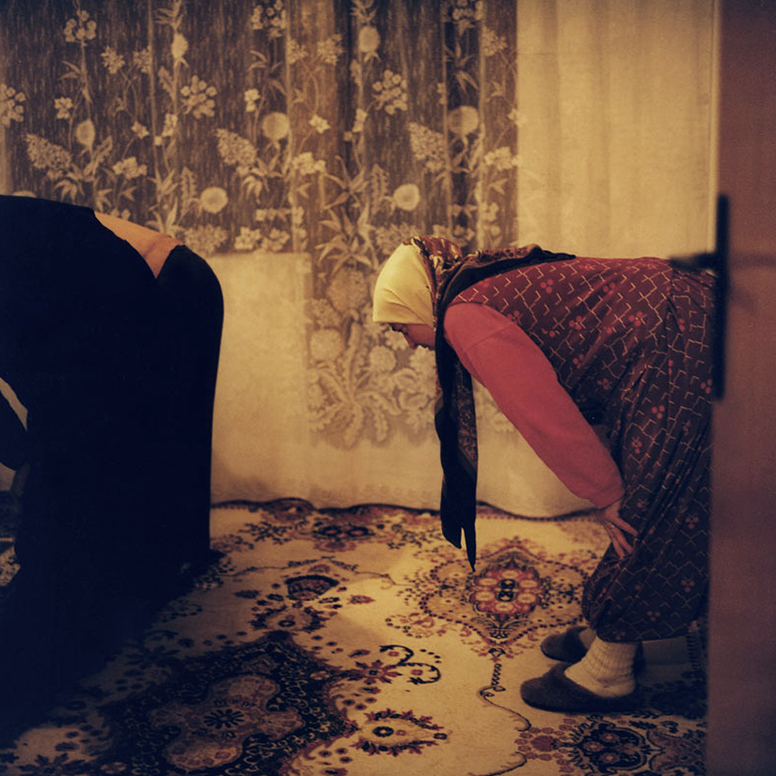 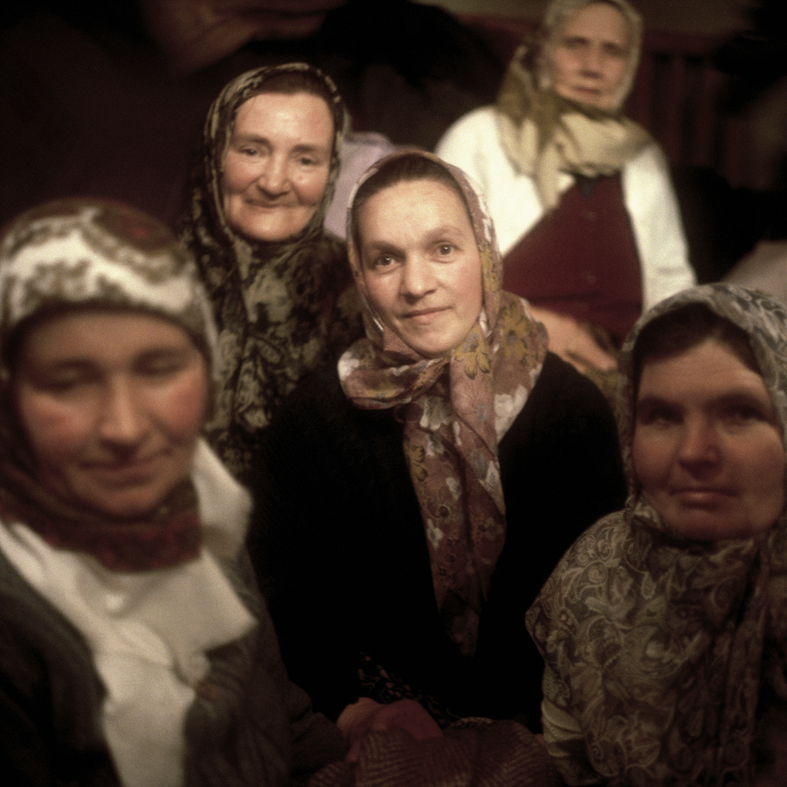 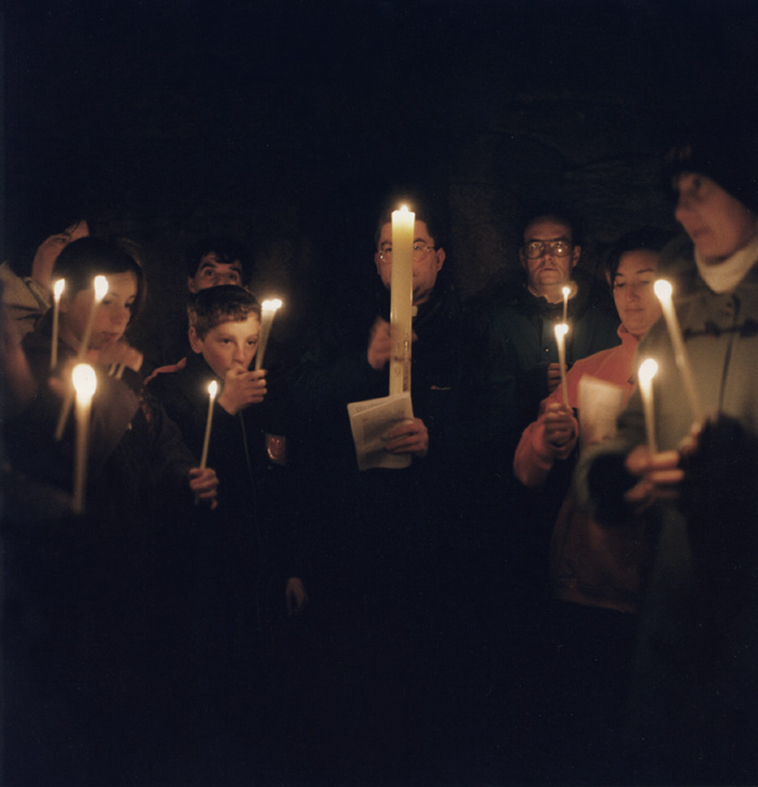 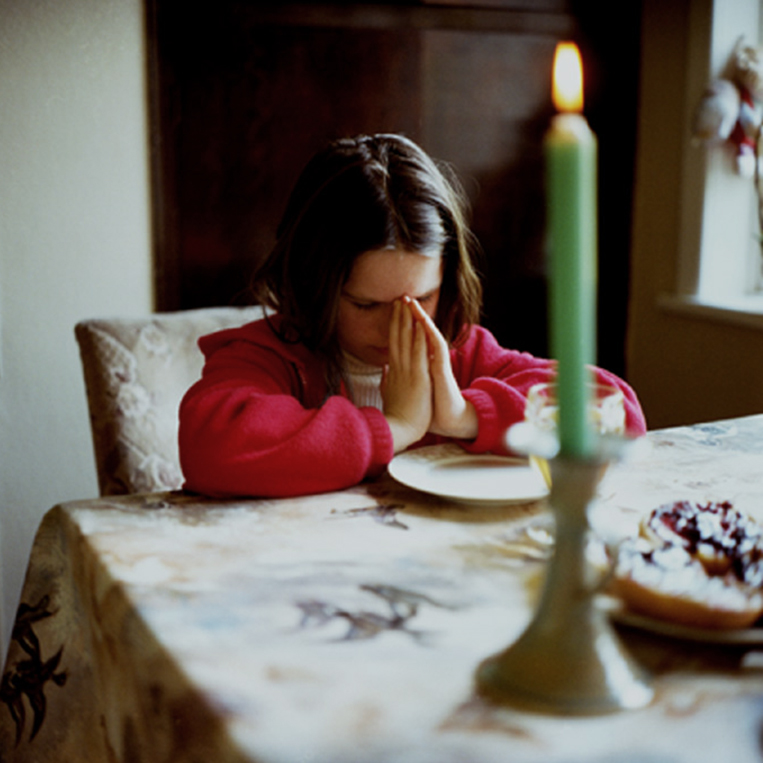 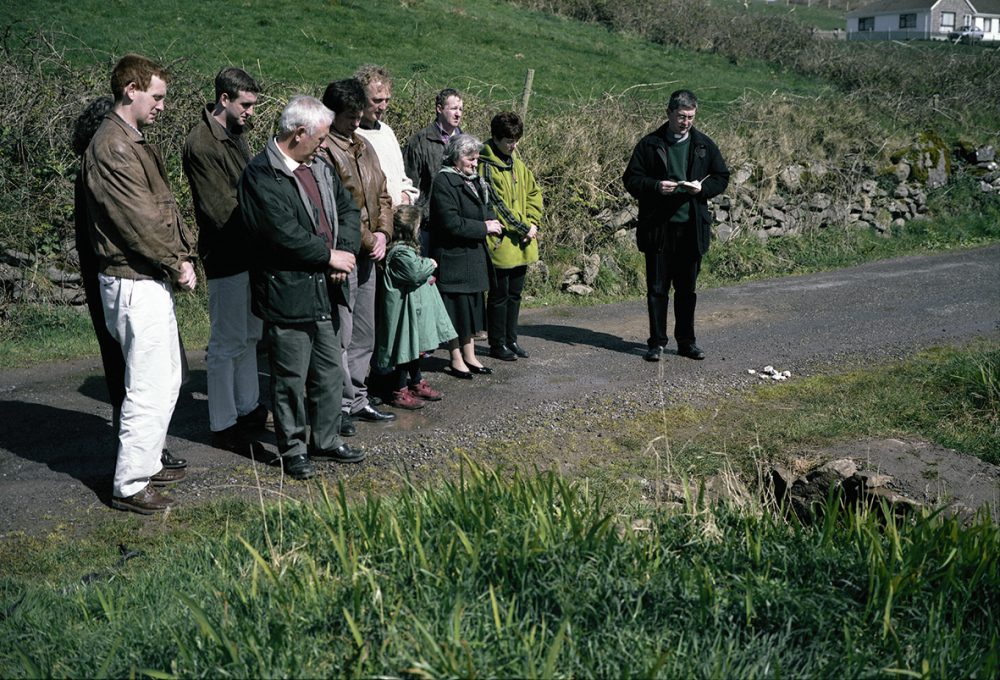 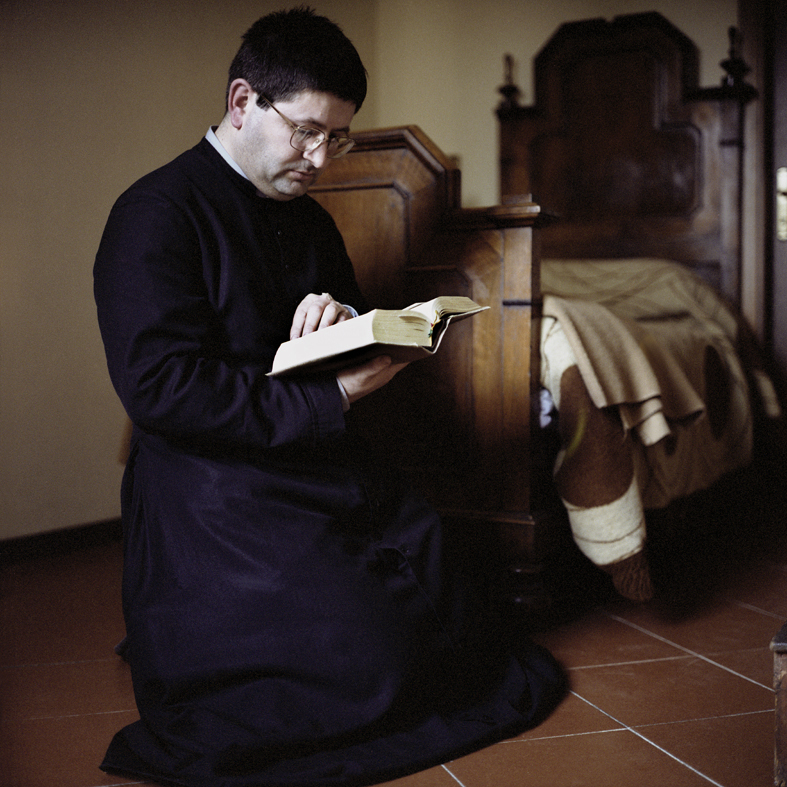 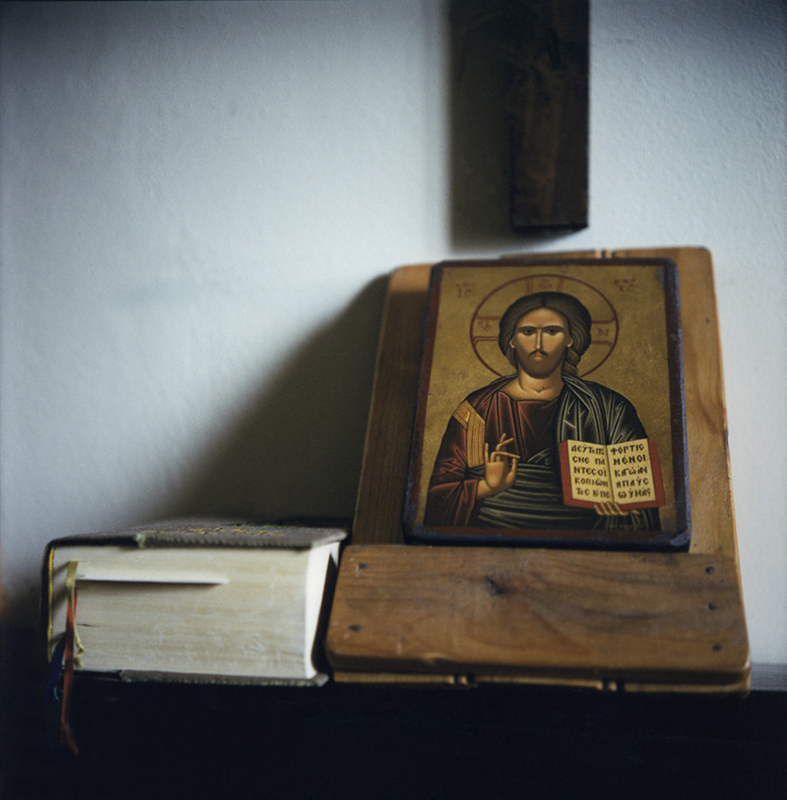 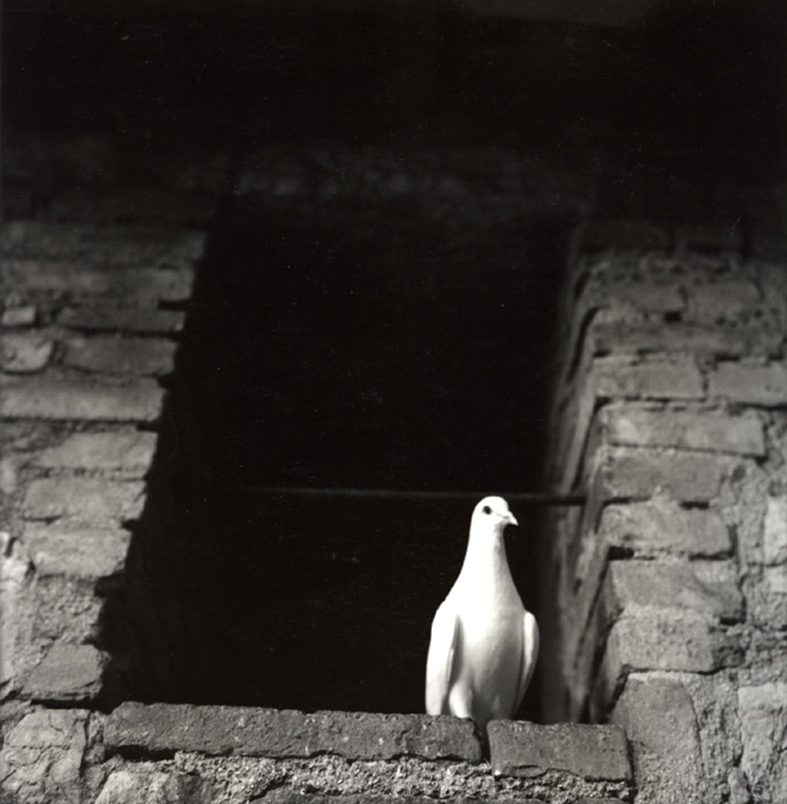 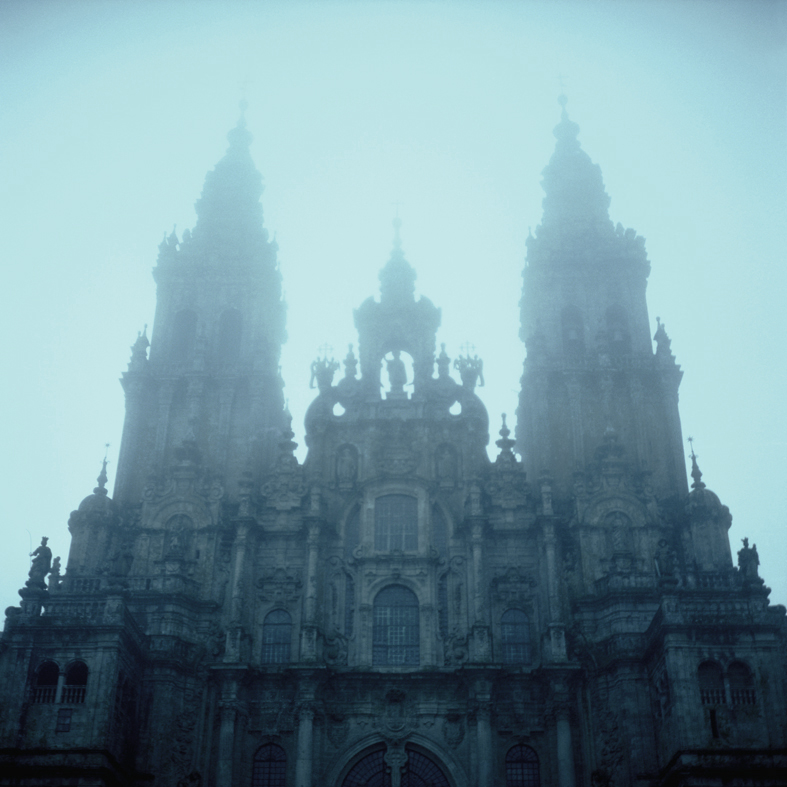 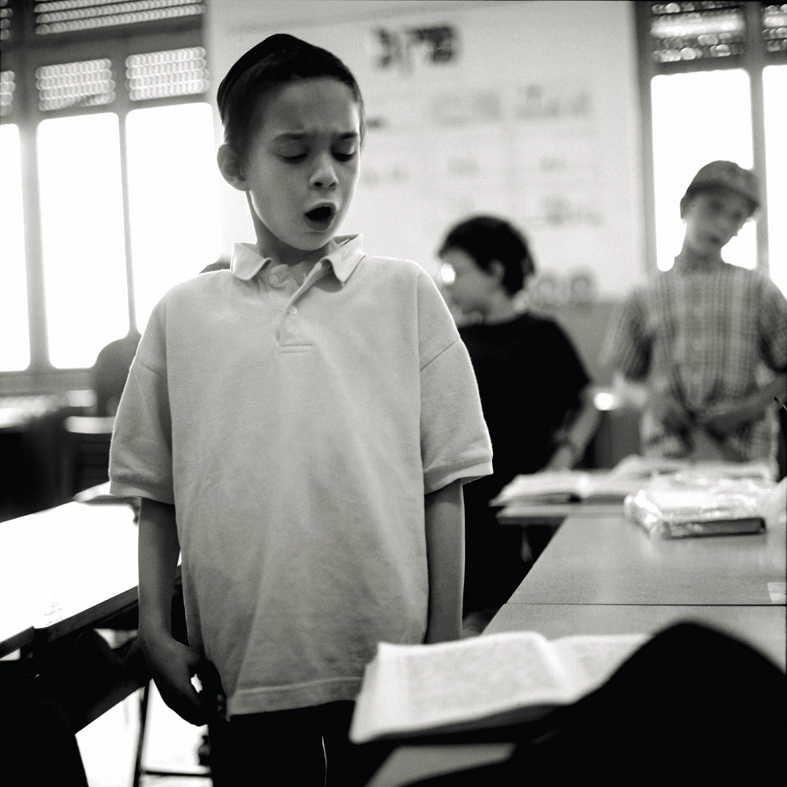 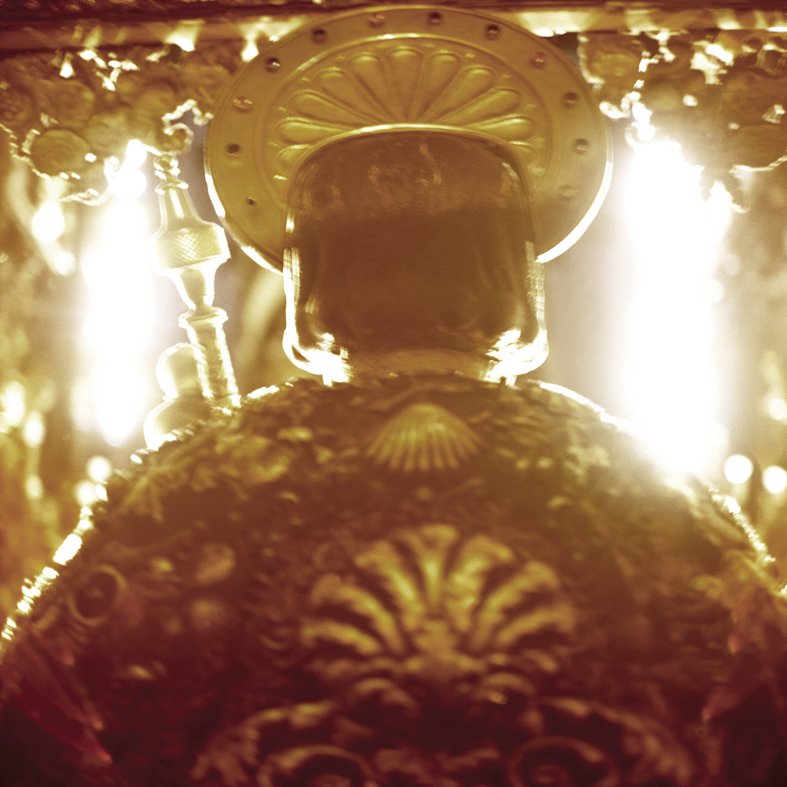 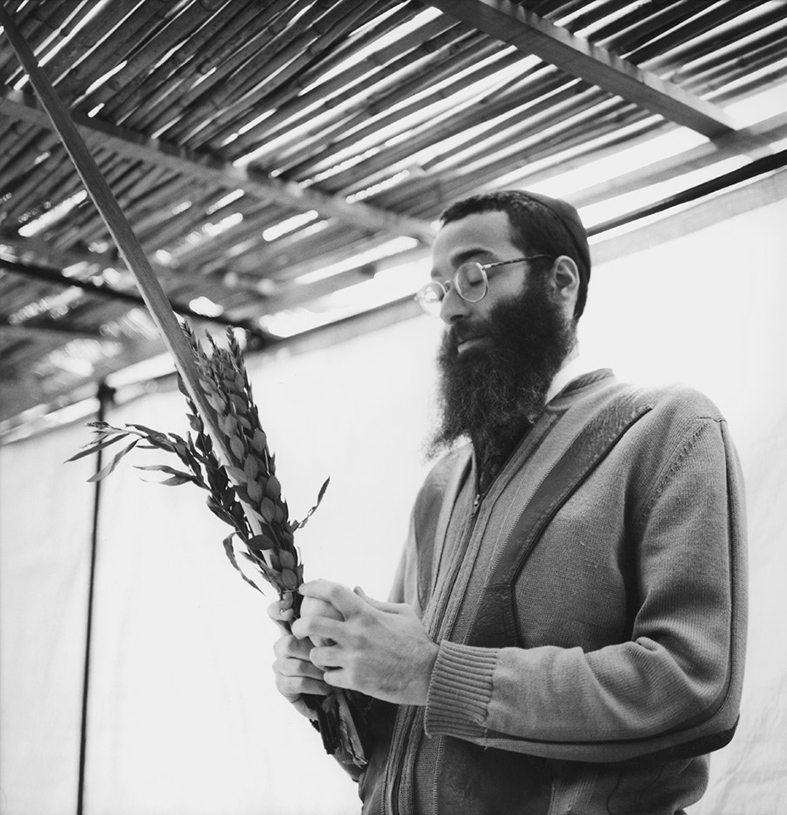 After her project TO HELL AND BACK about survivors of the Nazi extermination camps, Nuñez felt the need to work on spirituality. She wanted to photograph man’s relationship with God, in the three main monotheistic religions in Europe.
She chose small and intimate places where faith was intense but natural, and central to people’s lives. She didn’t want it to be disturbed by fanatic attitudes or politics, she was looking for the positive essence of every religion, because she herself wanted to believe, to put herself in their skin.

This project was done in 1996-1998. The project got the Mosaique grant from the Ministry of Culture of Luxembourg in 1996, and it was exhibited at the Biennale of Skopelos in Greece, in 2001.