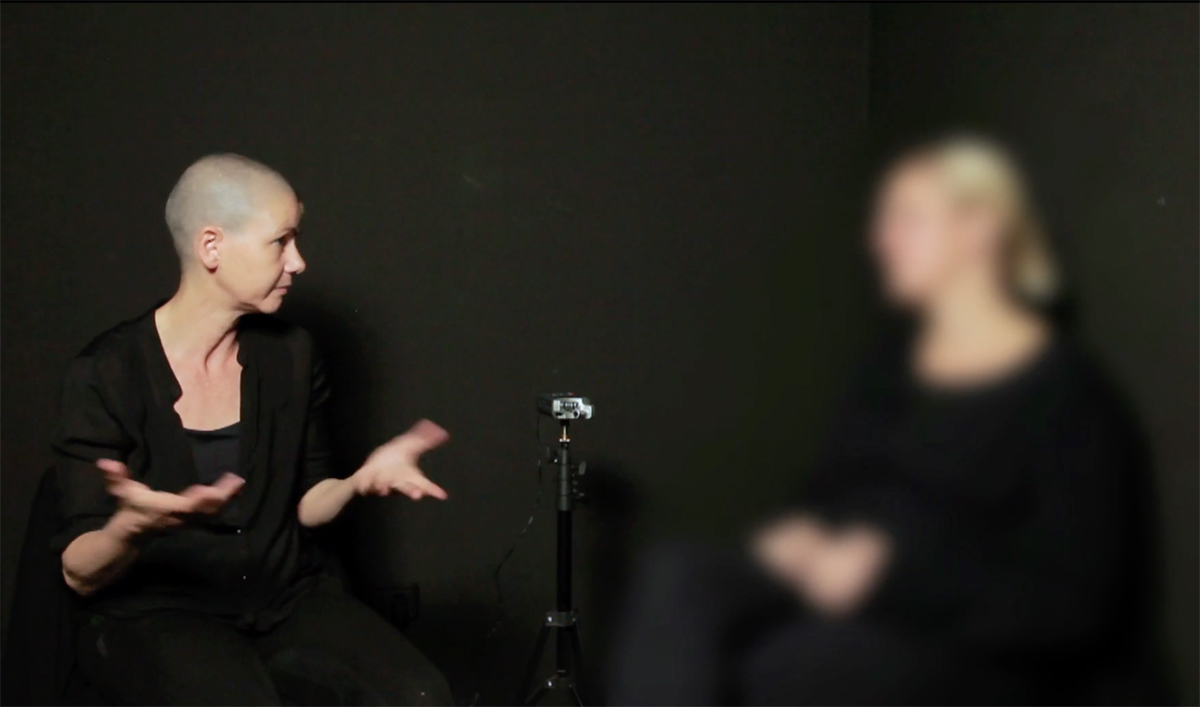 HER/STORY WOMEN BEHIND THE CAMERA

A project about the feminine body and emotions by Spanish artist Cristina Nuñez in cooperation with a Norwegian artist who has decided to remain anonymous, a group of students of the Oslo Foto Kunst Skole and a group of women from the prisons of Bredtveit (Oslo) and Brians 1 (Barcelona). Curatorial facilitation and texts by curator Carolina Lio (en pdf, ita pdf).

Her/Story. Women behind the camera is a project which documents the active interaction bewtween Spanish artist Cristina Nuñez and three faces of the contemporary Norwegian society. The project, indeed, constists of: the video trilogy La vie en rose by Cristina Nuñez herself, one video documentation of a conversation held with the Norwegian artist –edited in two 20’ video pieces-, a series of photographs produced by a group of students of the Oslo Foto Kunst Skole during a workshop given by Nuñez and the resulting images of two workshops in prison in Oslo (Bredtveit) and Barcelona (Brians 1). All the material has been and will be produced between September 2013 and August 2014, during several months of intensive interactions between the Nuñez and the Norwegian society declined in three main aspects: contemporary art (the cooperation with the Norwegian artist), new generations (group of students of the Oslo Foto Kunst Skole) and women in prisons. All this interactions are focused on the idea of the feminine body and identity in today’s world and will lead to at least three exhibitions (one in Barcelona at H2O Gallery, one in Madrid at El Patio de Martín de los Heros and one in Oslo, at the Oslo Fotokunstskole Gallery), two self-portrait workshops for women in prison in Barcelona and Oslo and one workshop for the public in Madrid.

The name of the project, Her/story, plays with the common word ‘history’ and stresses the feminine self-representation as women of two geographically distant European regions: Spain and Norway. Ever since the time of primitive societies, the body has been invested by symbolic meanings which go beyond the individual and which set its corporeity and, consequently, all the rest which concerns it – birth, death, physiological needs – in a cultural dimension which – through the rites, magic and religious practices – transforms it into the core expression of all the natural events.

La Vie en Rose is an ongoing project by Cristina Nuñez with the real objective of finding her ideal partner. Instead of concentrating on her qualities, the artist reveals her defects and weaknesses, in a temporal and geographic journey, both intimate and public, in constant relation to the crucial moments of her life. A research of salvation and redemption which is one of the principles of her work. MORE

VIDEO DOCUMENTATION OF A CONVERSATION HELD WITH THE NORWEGIAN ARTIST 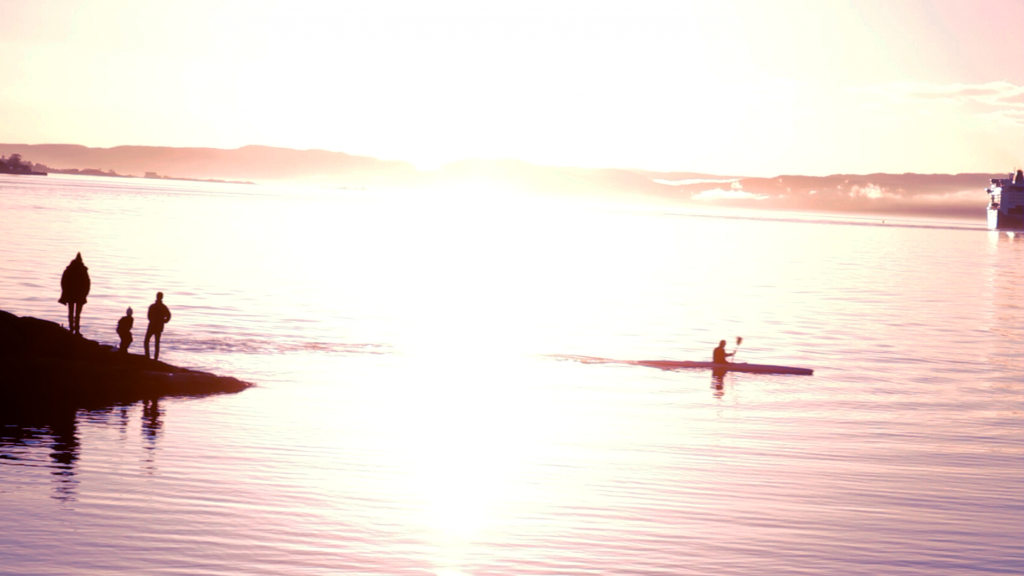 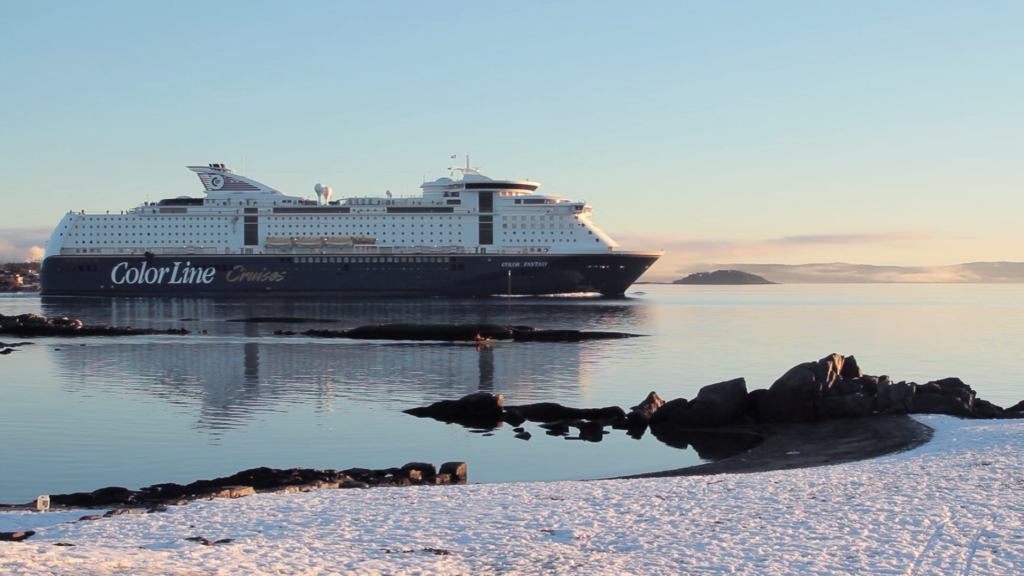 In their first encounter in Barcelona, Nuñez and the Norwegian artist filmed a six-hour conversation in which they spoke about their different conceptions concerning contemporary art. The result was that Nuñez is focused on the creation practice starting from her own emotional life, using her personal experiences, whereas the Norwegian artist was eager to preserve her privacy putting clear boundaries with her professional practice, which rather focuses on an objective and conceptual view. Nuñez and the Norwegian artist each made their own personal editing of their encounter into two twenty-minute video pieces. In these videos it was made evident that the two methodologies are completely opposite, which is extremely interesting, since each artist represents two very important trends not only in contemporary art, but in today’s European society at large. But the Norwegian artist was deeply disturbed by Nuñez’s emotional work and decided to quit the project half way through.

Cristina Nuñez and curator Carolina Lio have been to the Oslo Foto Kunst Skole to present the project and hold a self-portrait workshop for the students who wish to participate. During this workshop, the students produced collaborative self-portraits with Nuñez on the expression of emotions, and they worked on the perception and choice of the works produced. Nuñez and Lio then proposed the students an assignment on the issue of the feminine body and emotions.

A selection of the photographs from the worshop at Oslo Foto Kunst Skole: 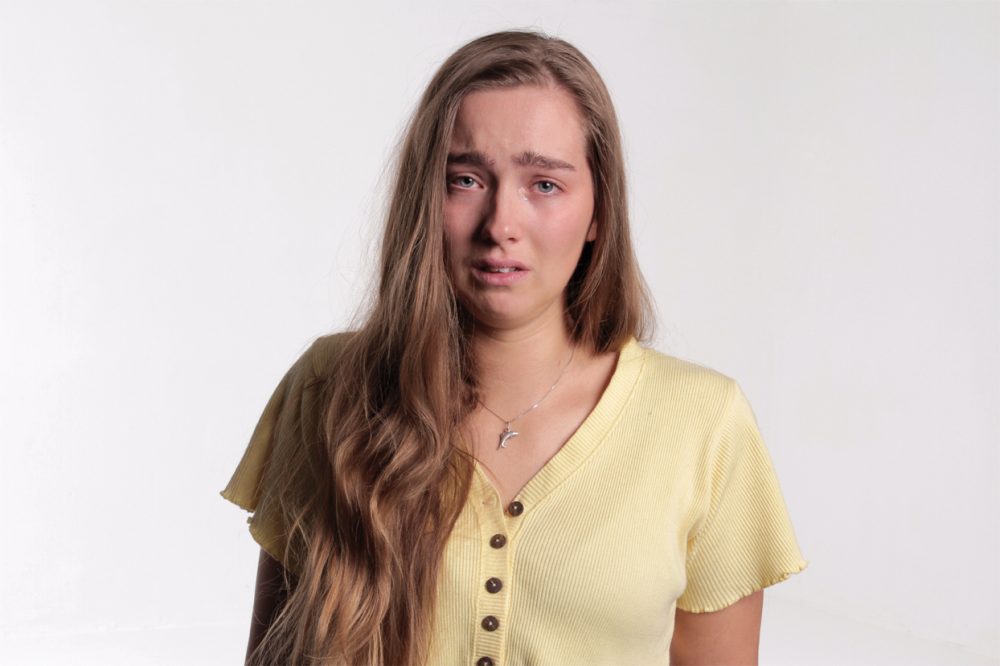 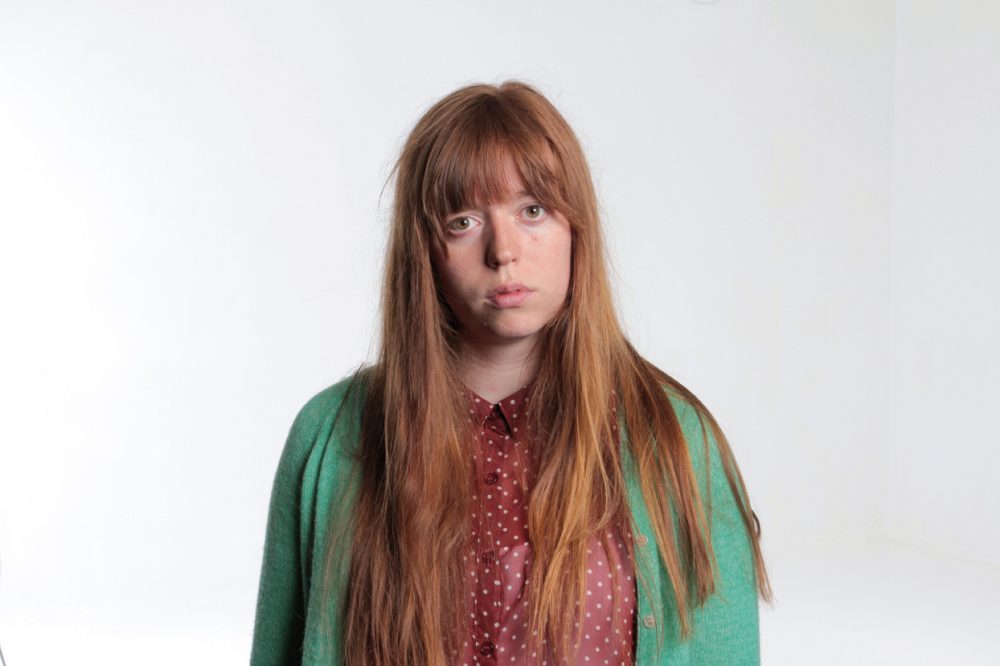 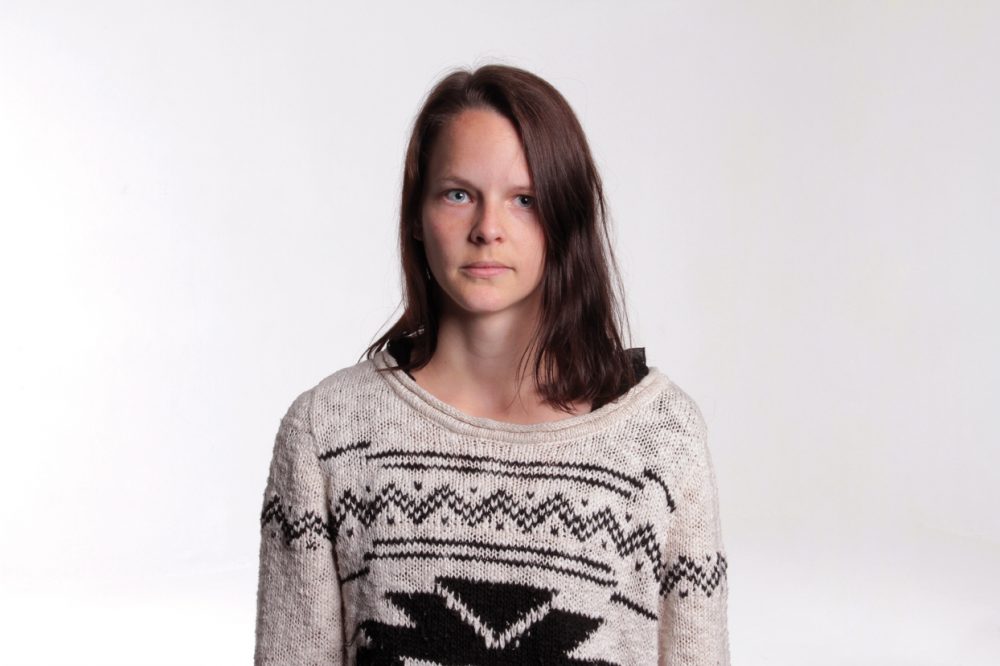 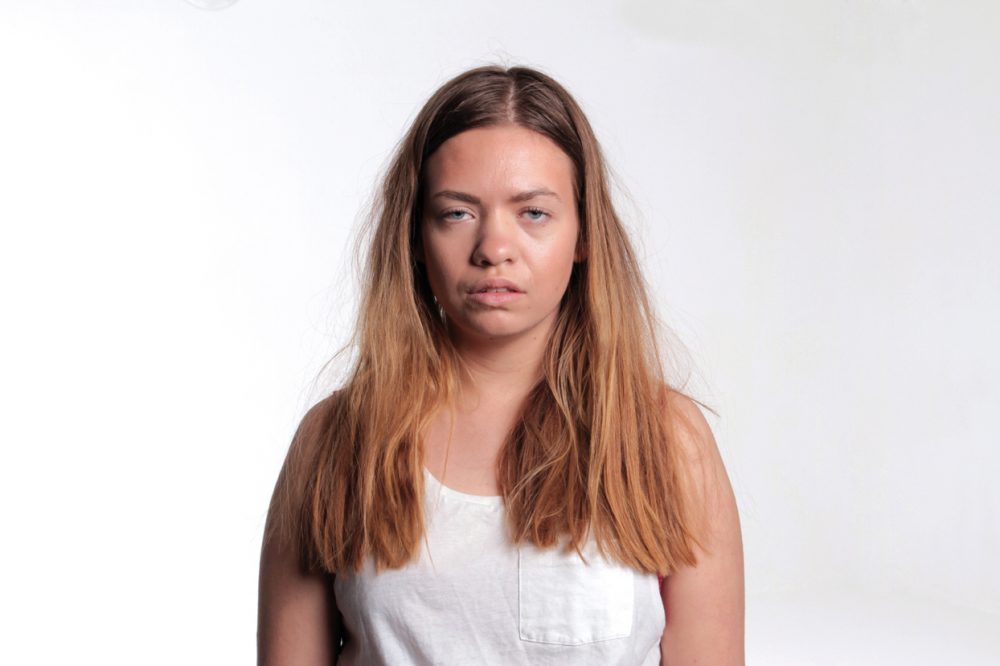 The main objectives were:
– to involve the women in the creative process, so that they learn to transform their difficult emotions into art
– to teach them to perceive the wonderful plasticity, multiplicity and potential of the human identity, by working on the in-depth perception of the images
– to help them to share their inner process with their peers and to discover new ways of seeing themselves and seeing others.

A selection of the photographs from the worshop in prison – Bredveit, Oslo 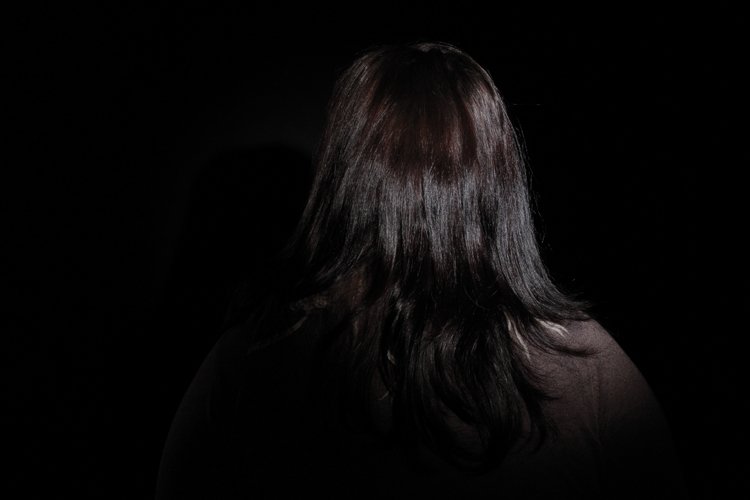 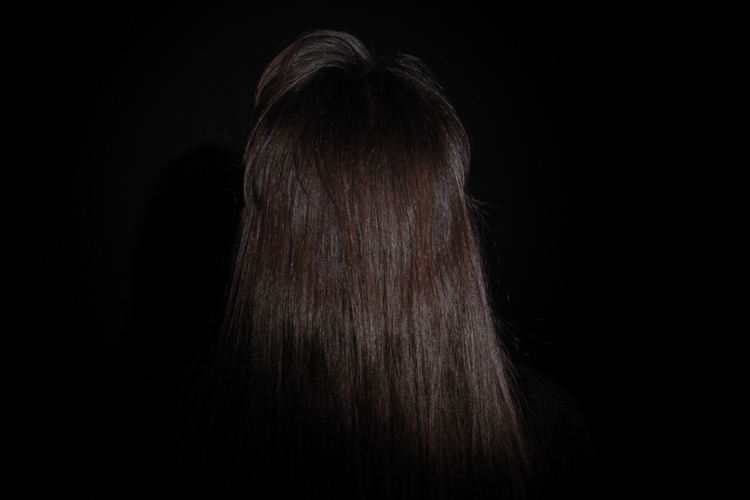 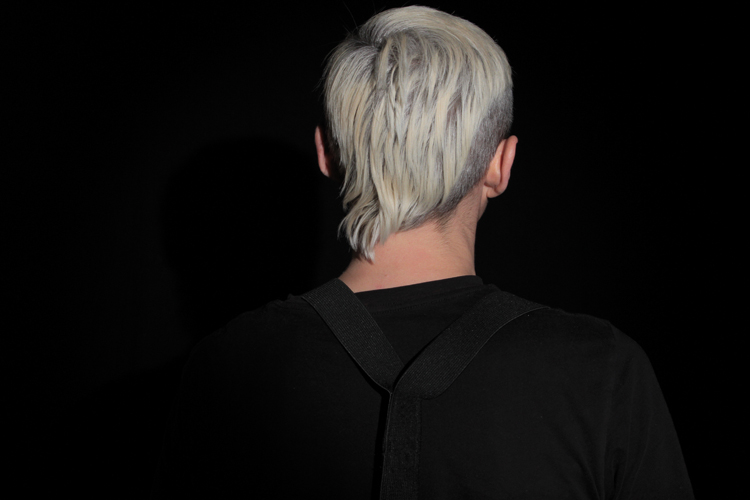 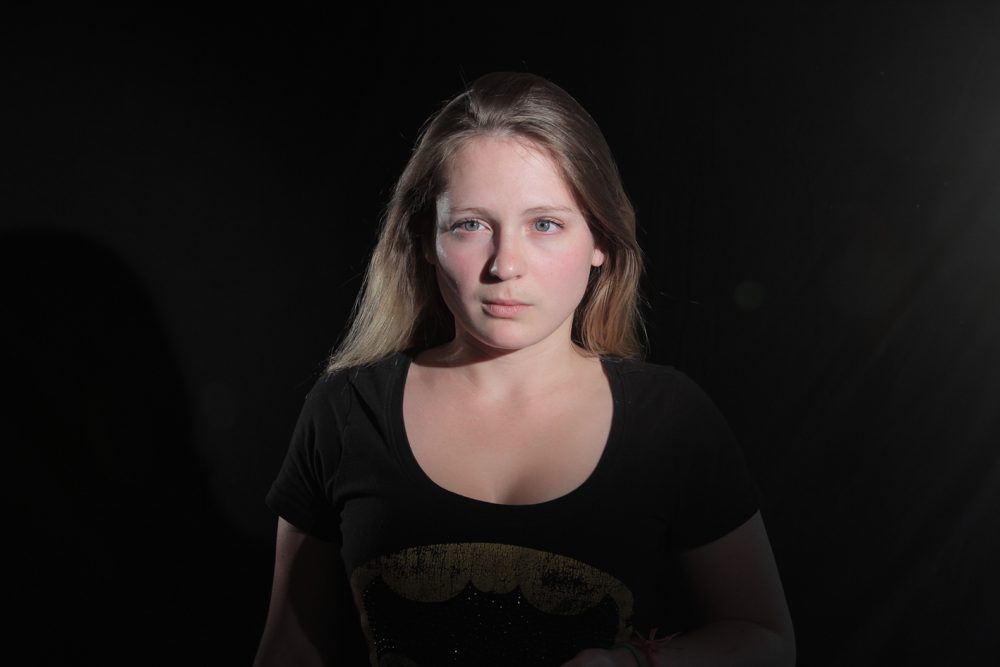 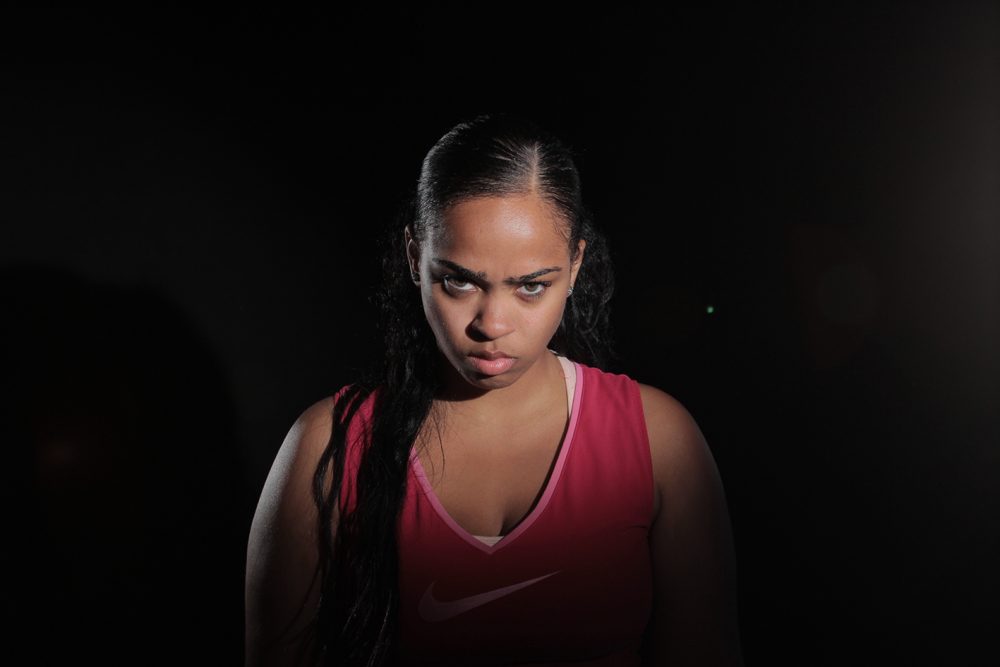 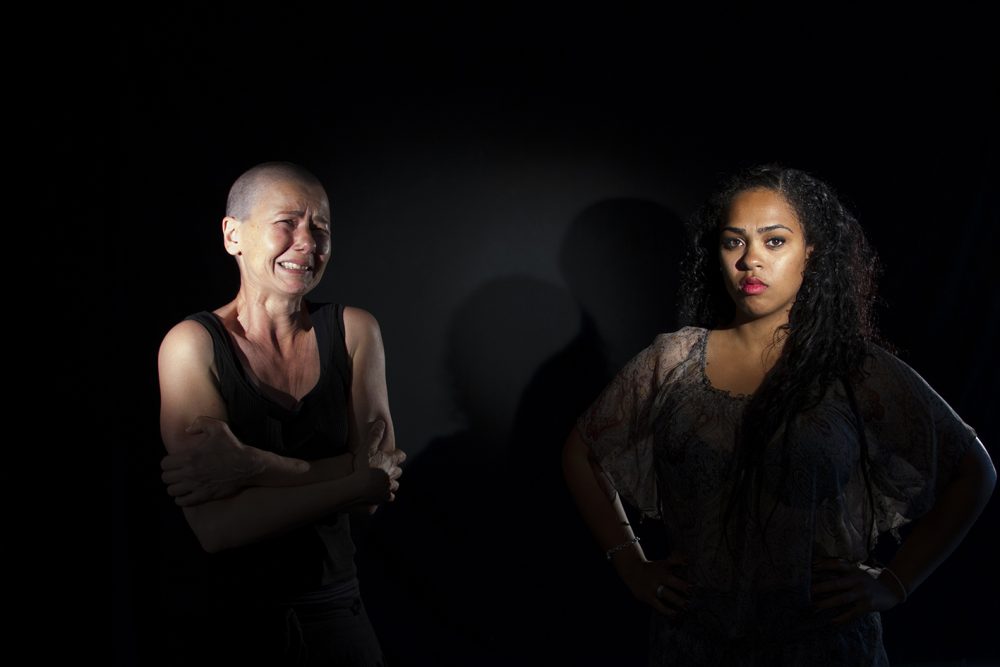 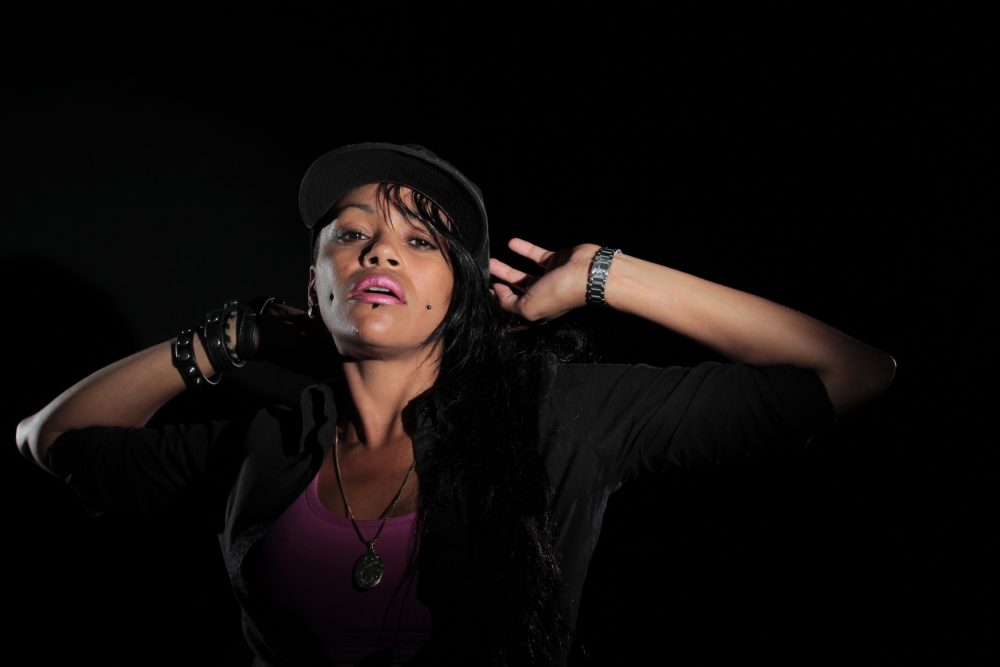 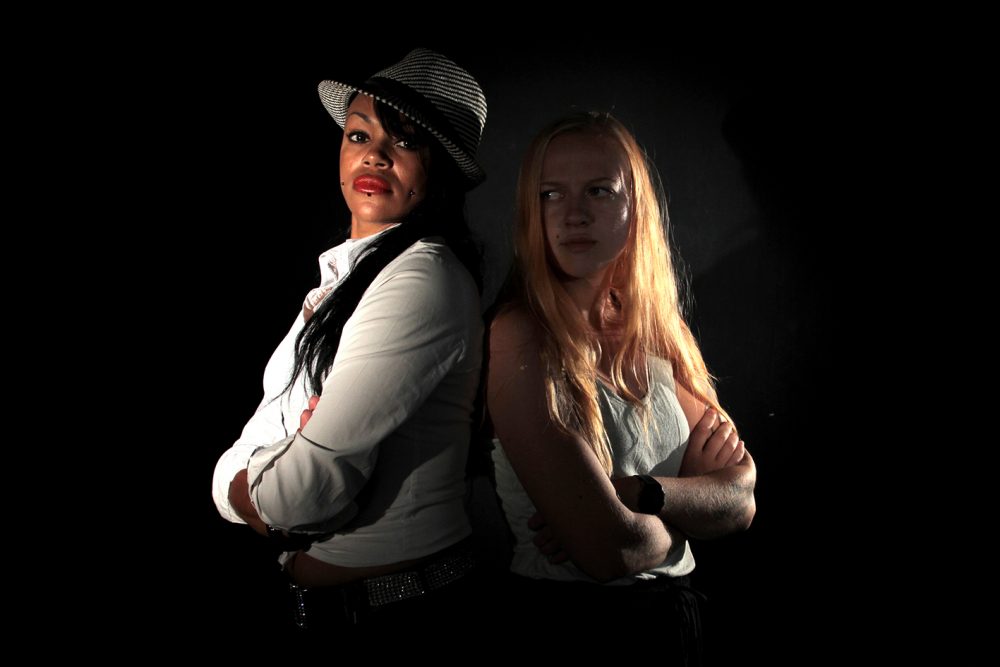 A selection of the photographs from the worshop in prison – Brians 1, Barcelona 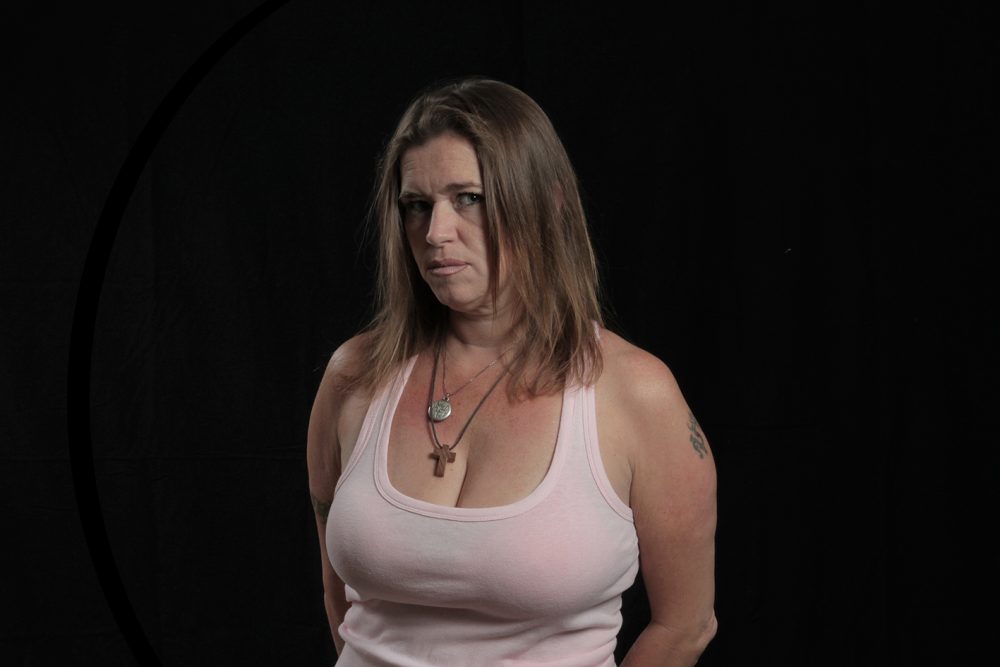 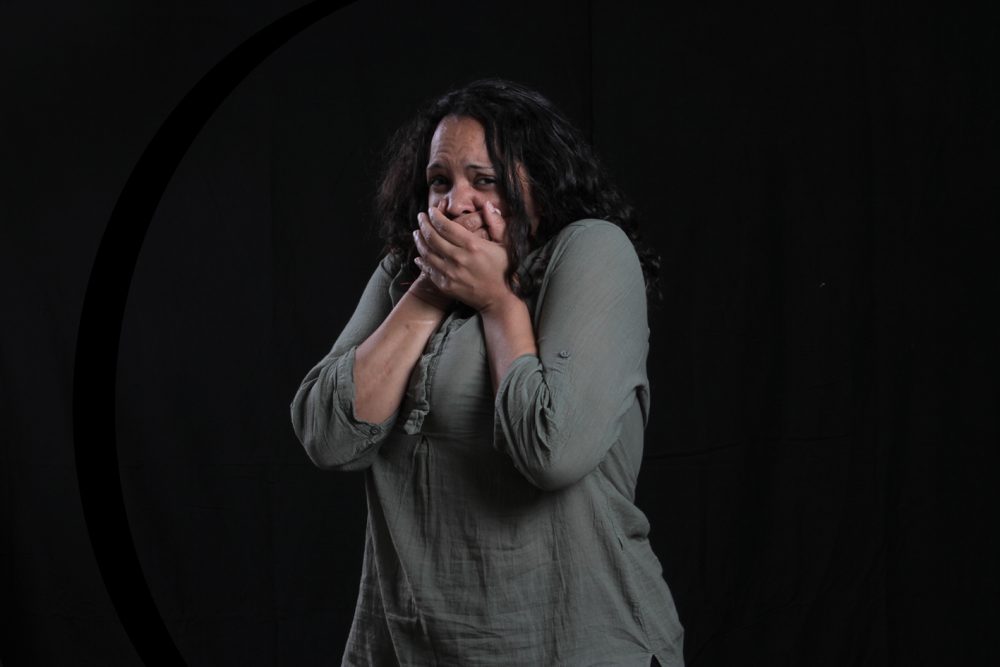 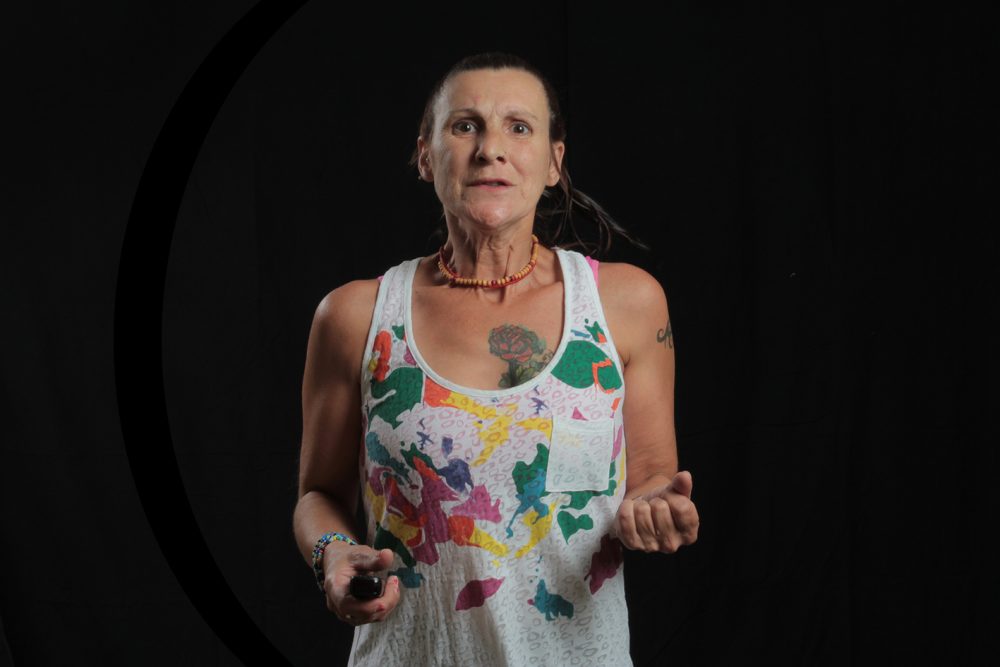 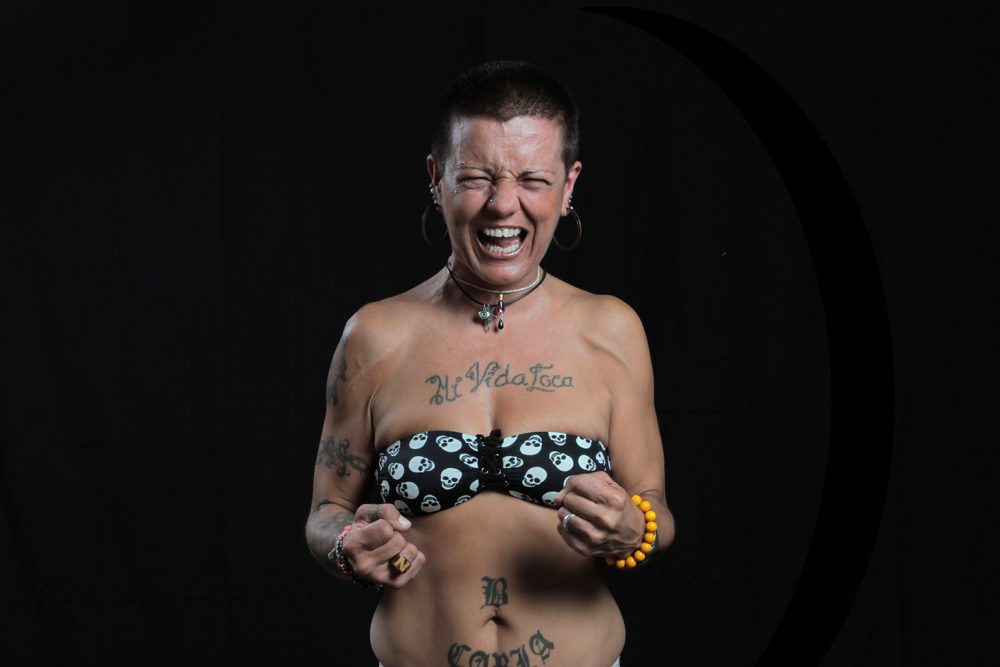 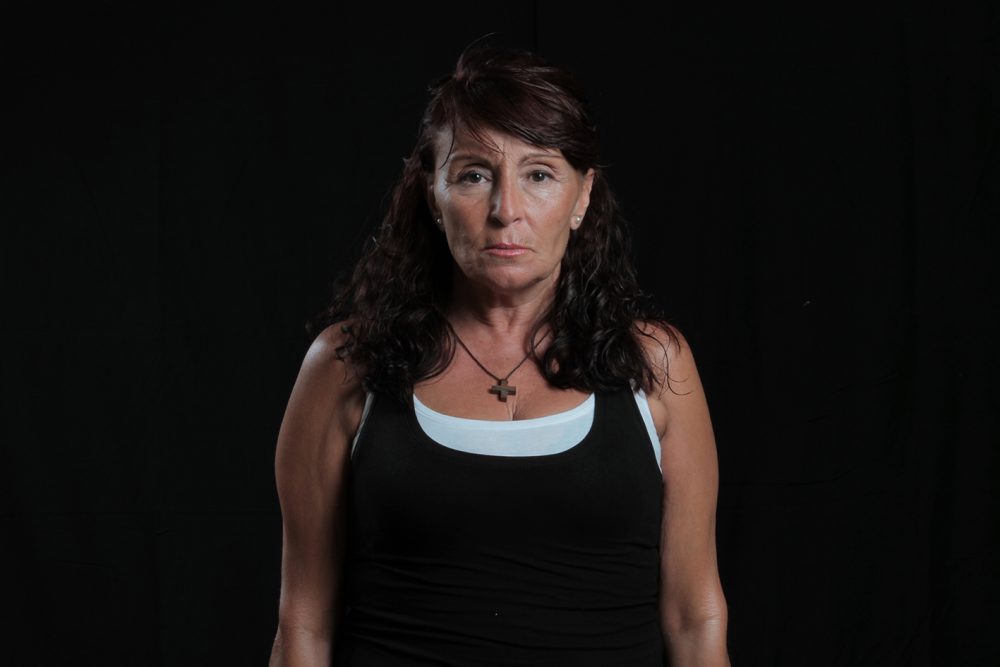 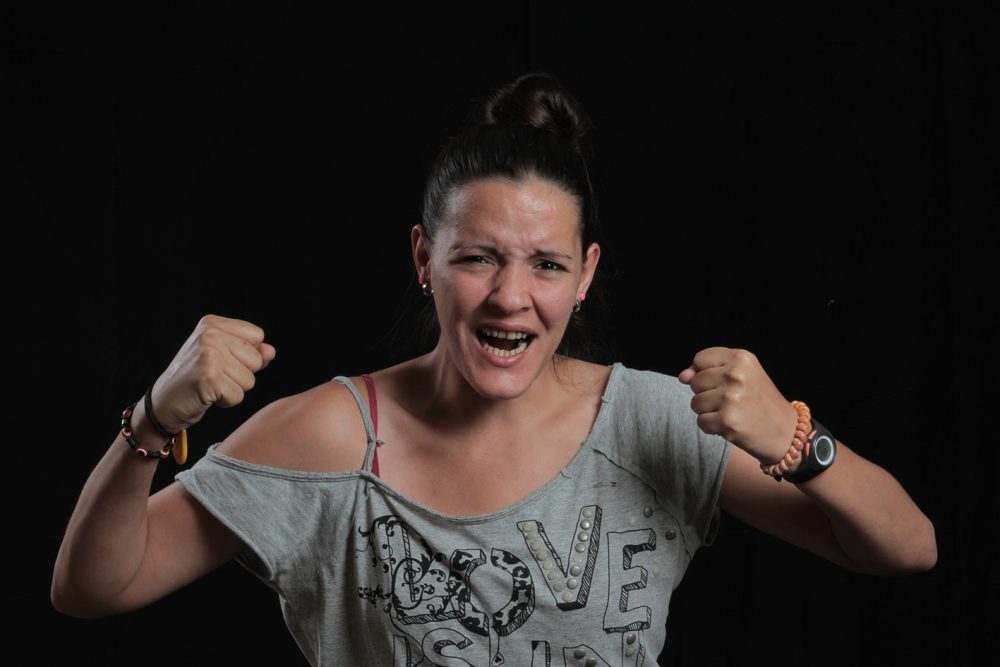 Project realized thanks to the support of the EEA grant “Cultural diversity and cultural exchange”, in collaboration with the Embassy of Norway in Spain, OSIC, Oficina de Suport a la Iniciativa Cultural and Institut Ramon Llull.