Someone To Love brings together for the first time the self-portraits taken by Cristina Nunez, enabling her to develop over 25 years her method The Self-Portrait Experience®, a process of inner exploration shared with the public. Nuñez believes that “The separation between art and therapy is intolerable” and considers the method as the main part of her artwork.

Cristina Nuñez began taking photographic self-portraits in private in 1988 to overcome self-esteem issues that led her to drug addiction during her teenage. This practice allowed her to shape her own emotions and to reveal her presence to the world. At the same time, through an uncompromising gaze at herself, she created a powerful instrument to project the plasticity of her identity. These images became a form of self-therapy through which Nuñez managed to get in touch with her Higher Self.

Someone to Love (1988-2011) consists of 21 large photographs and over a hundred small format images, forming a sort of “lifeline” on the walls of the gallery. The many portraits of the author are combined with some significant images of her ancestors and portraits of her family, investigating the relationships with them and among them, and showing a constant pursuit of her own roots and identity through faces and bodies.

Two videos complete the exhibition: Someone to Love, a diaporama with the artist’s voice narrating her story, and Higher Self, a presentation of her neo-humanist philosophy, her innovative approach and her vision of art as a powerful tool for social activism.

Someone to Love was shown for the first time in September 2011 at the Centre des Arts Actuels Skol, as one of the 25 exhibitions of the Mois de la Photo in Montreal 2011, according to the theme proposed by its curator Anne-Marie Ninacs: Lucidity. Inward Views. In Montreal, “Someone to Love” had 2350 visitors. Subsequently, the exhibition moved to MS Gallery in Madrid, to H2O Gallery in Barcelona and to Luova Gallery in 2012.

The video Someone To Love was projected separately in 2012 at Galerie du Magasin de Jouets during the Rencontres d’Arles (France), Social Photo Fest in Piombino (Italy) and Parc des Buttes Chaumont in Paris during the festival Les Nuits photographiques. In September, the video was also projected at the Centre National de L’Audiovisuel, Luxembourg. Someone To Love obtained the Celeste Prize 2012.

Both videos Someone To Love and Higher Self have been officially launched on the Internet and are available in four languages. The artist exhorts people to “experience and share them” that allows a multi-level experience and suggest the artist’s will to break down any barrier between the artistic creation and the audience 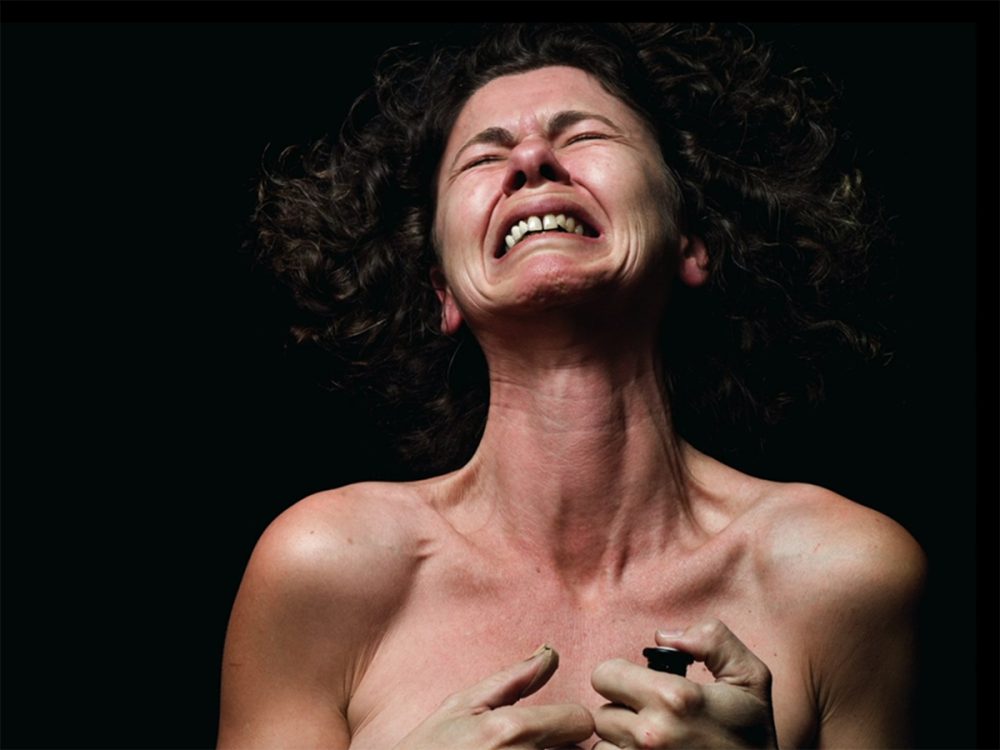 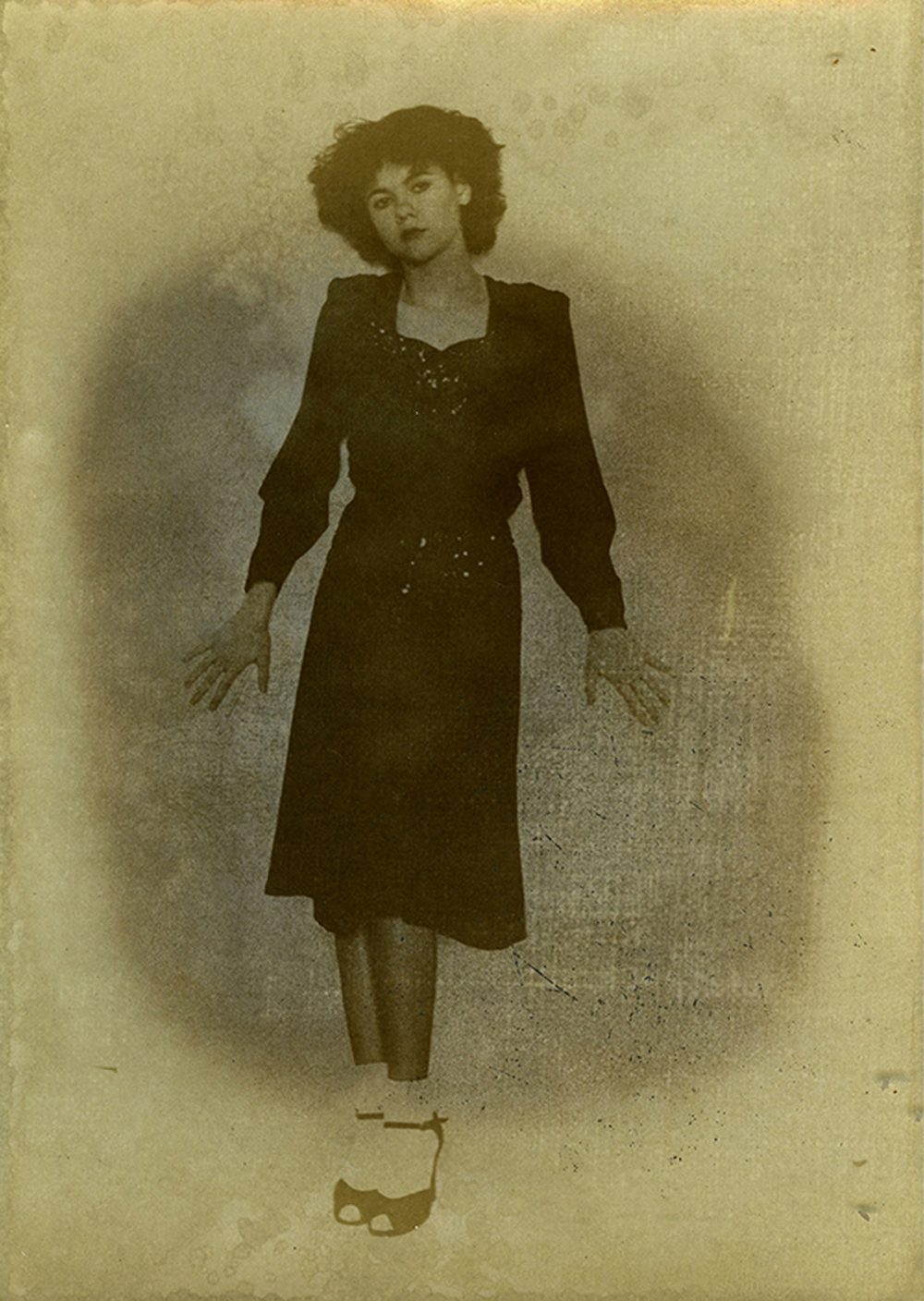 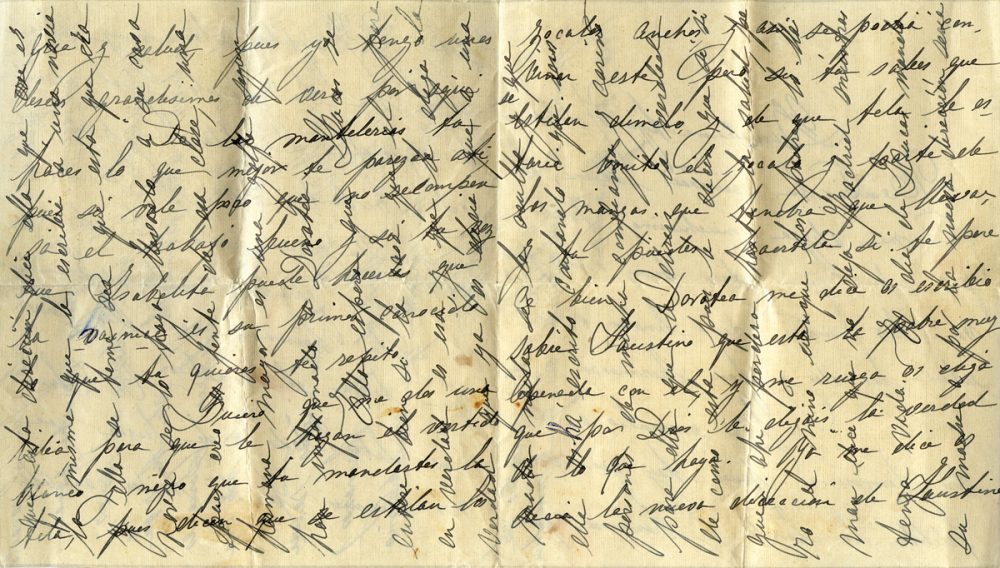 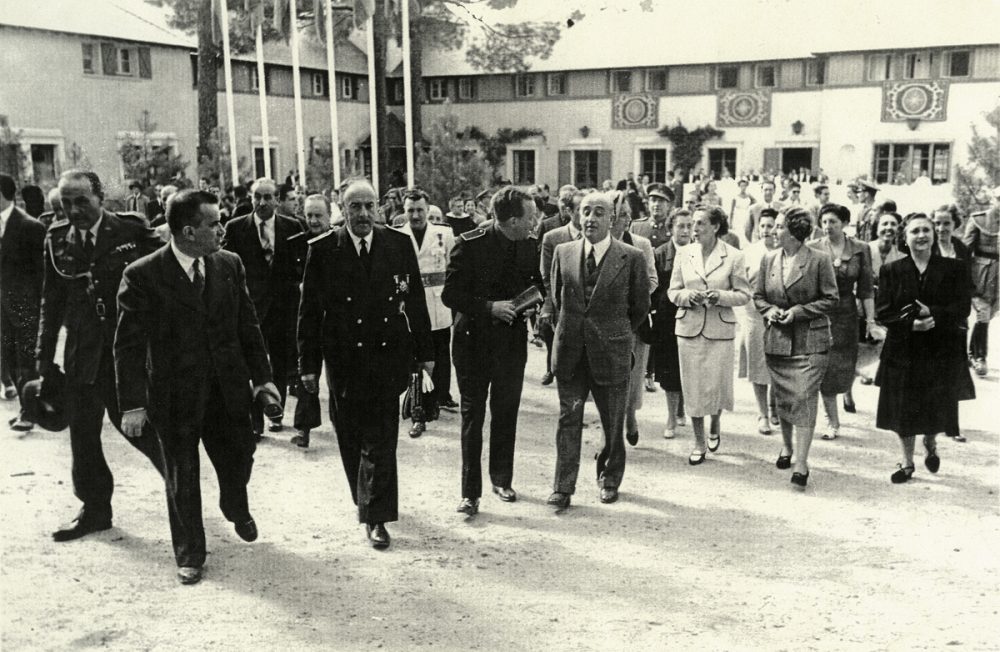 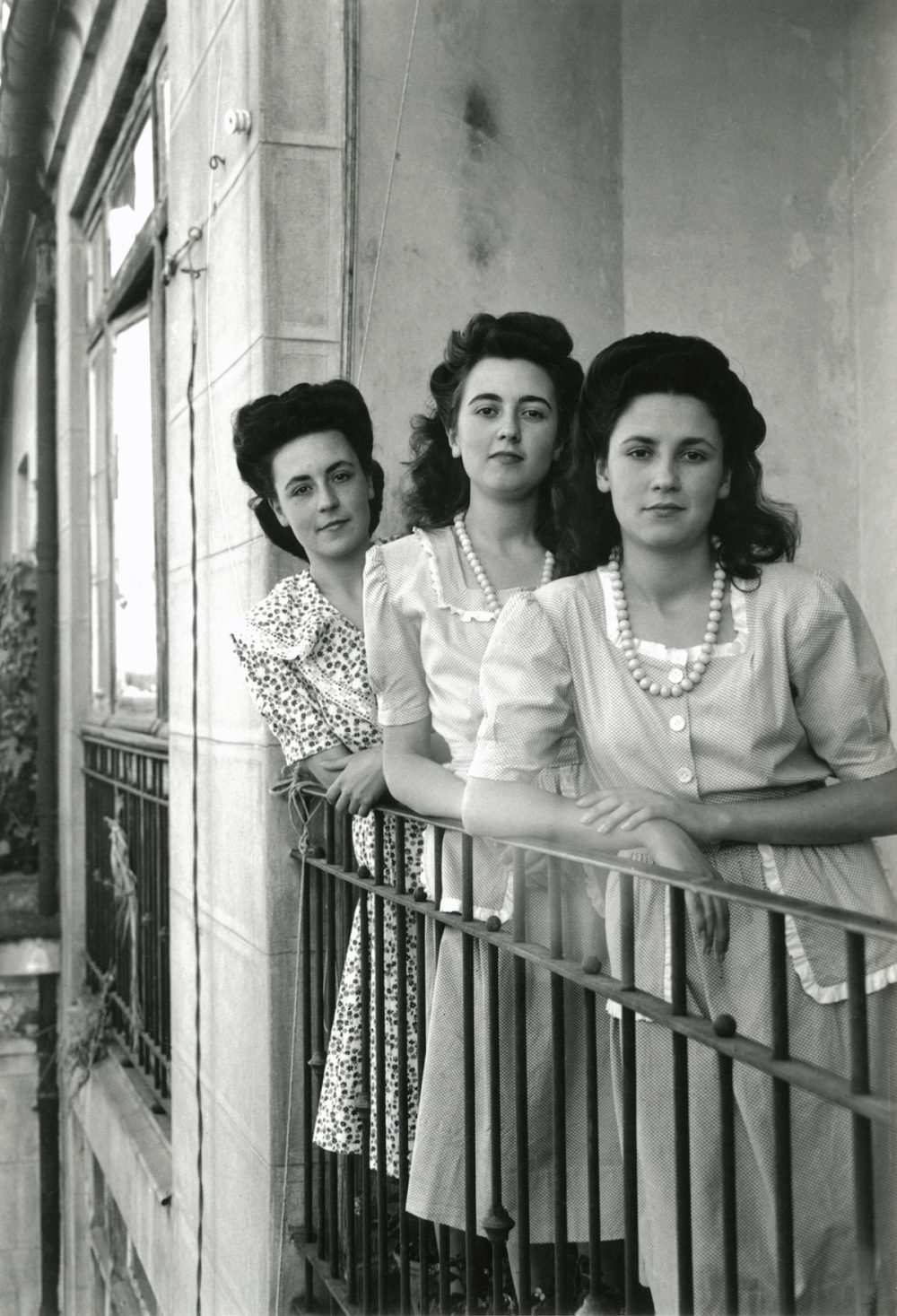 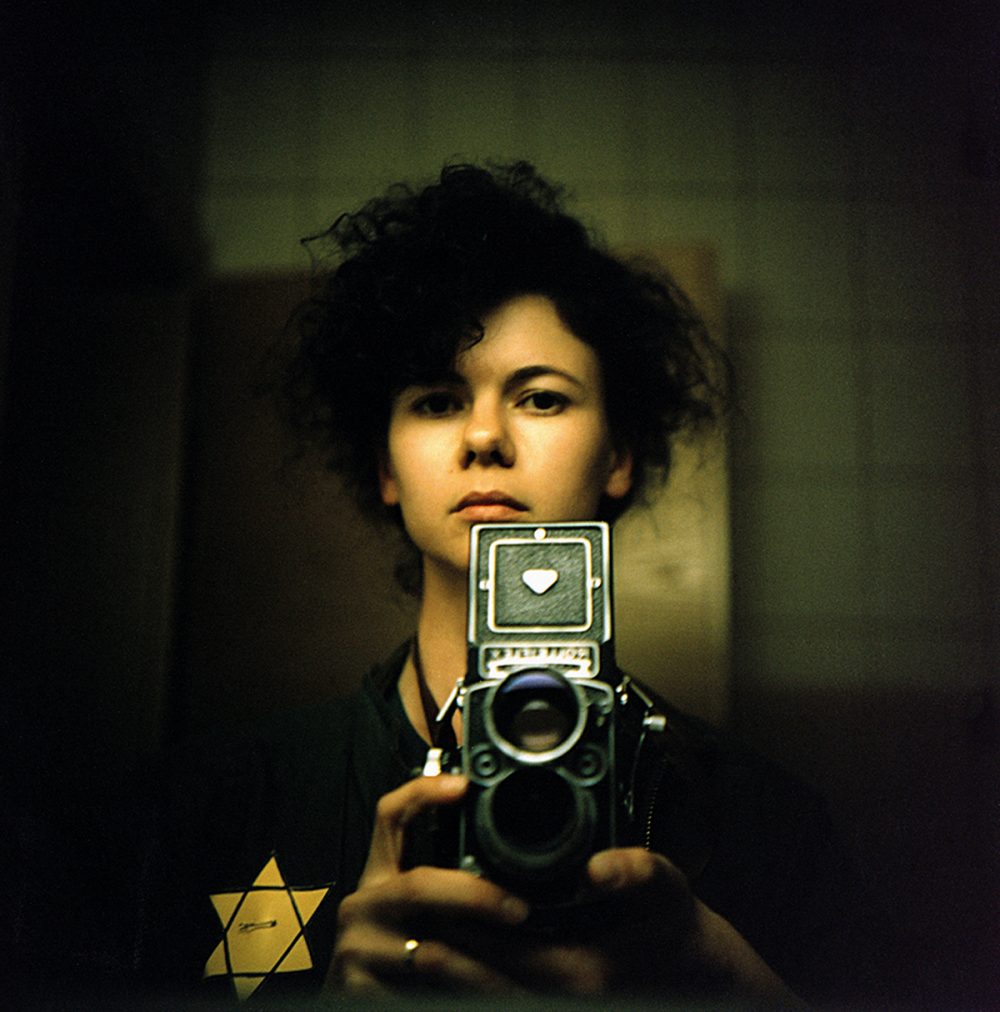 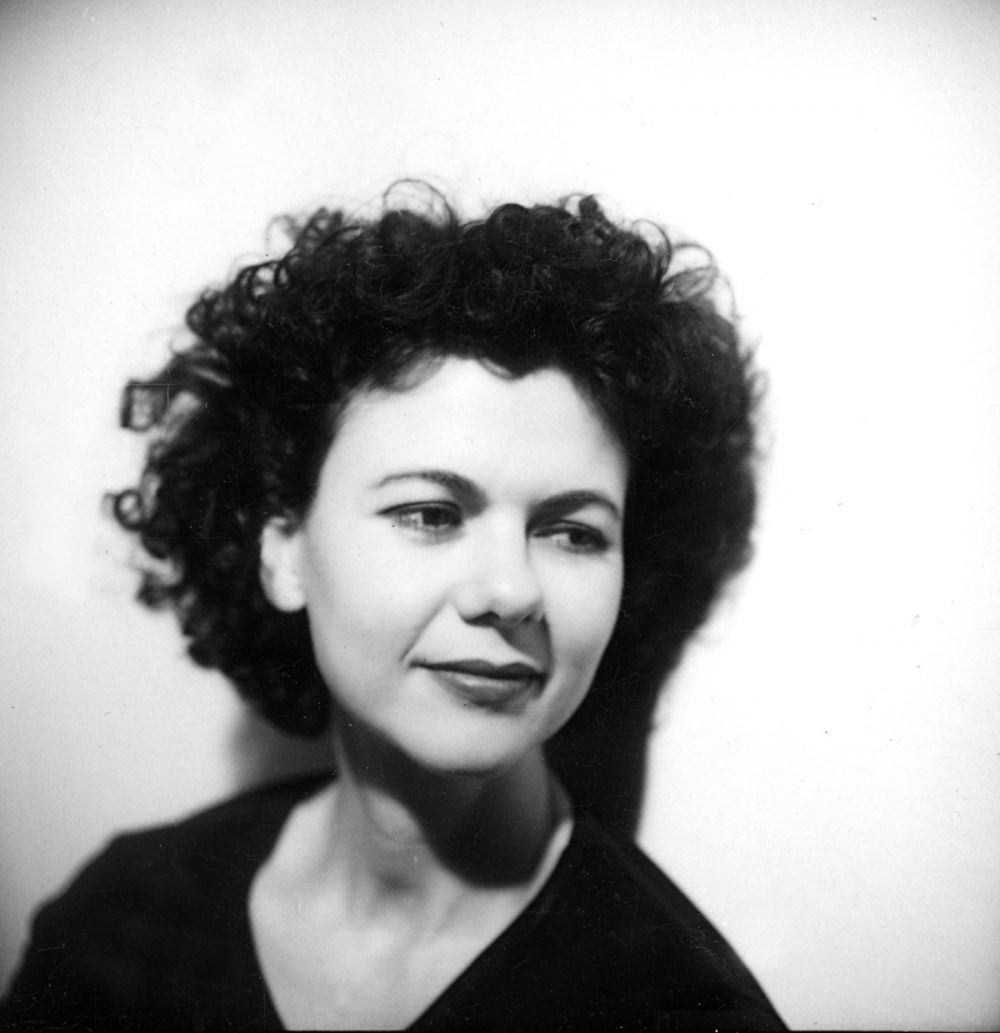 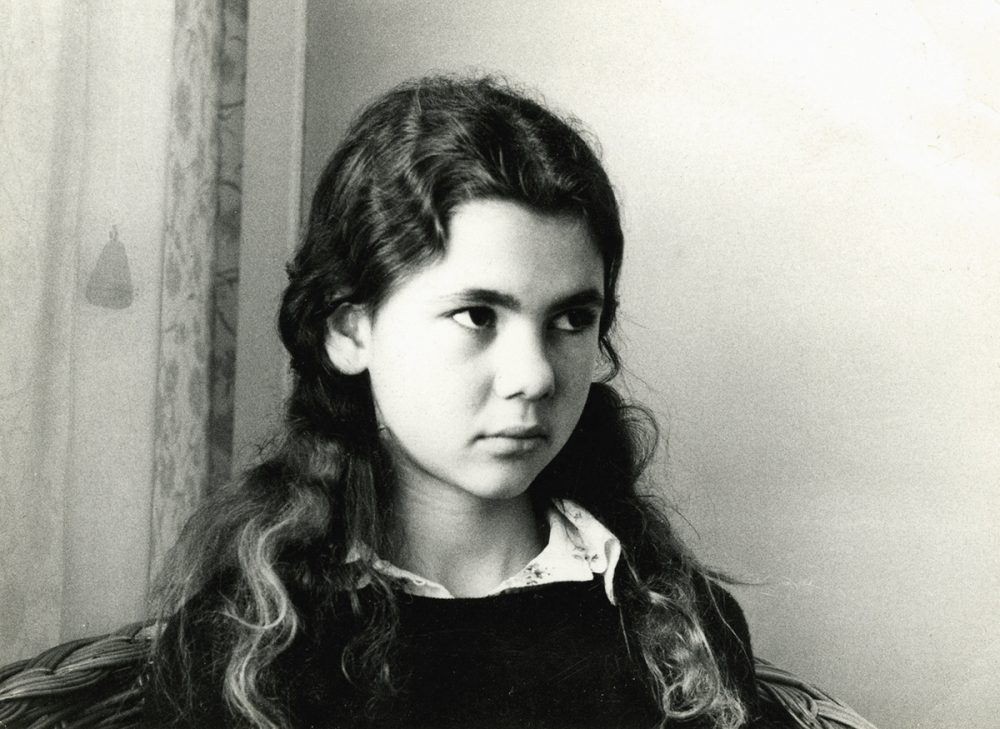 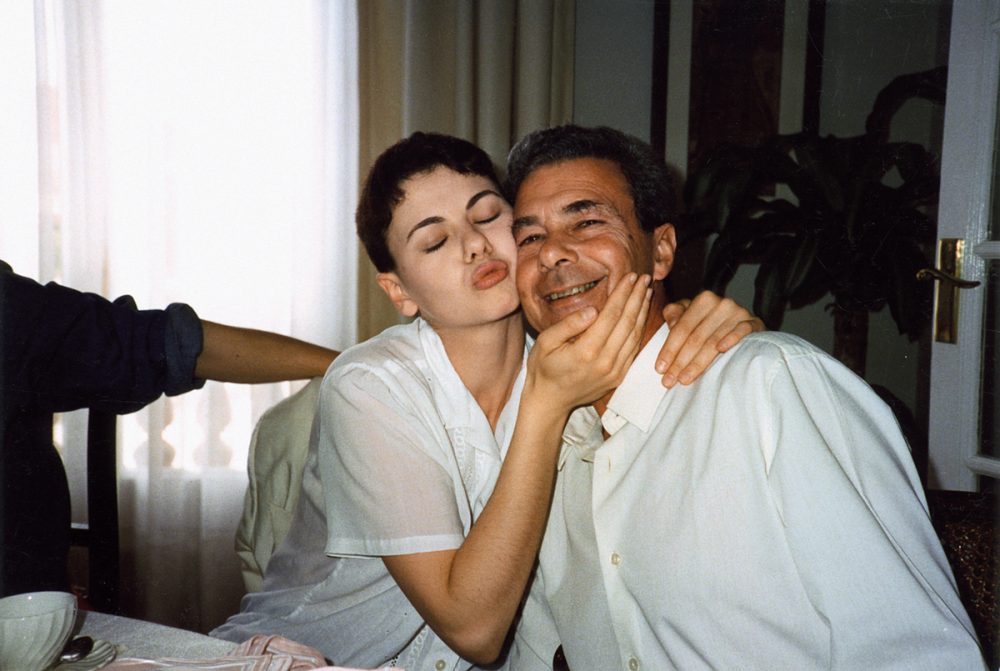 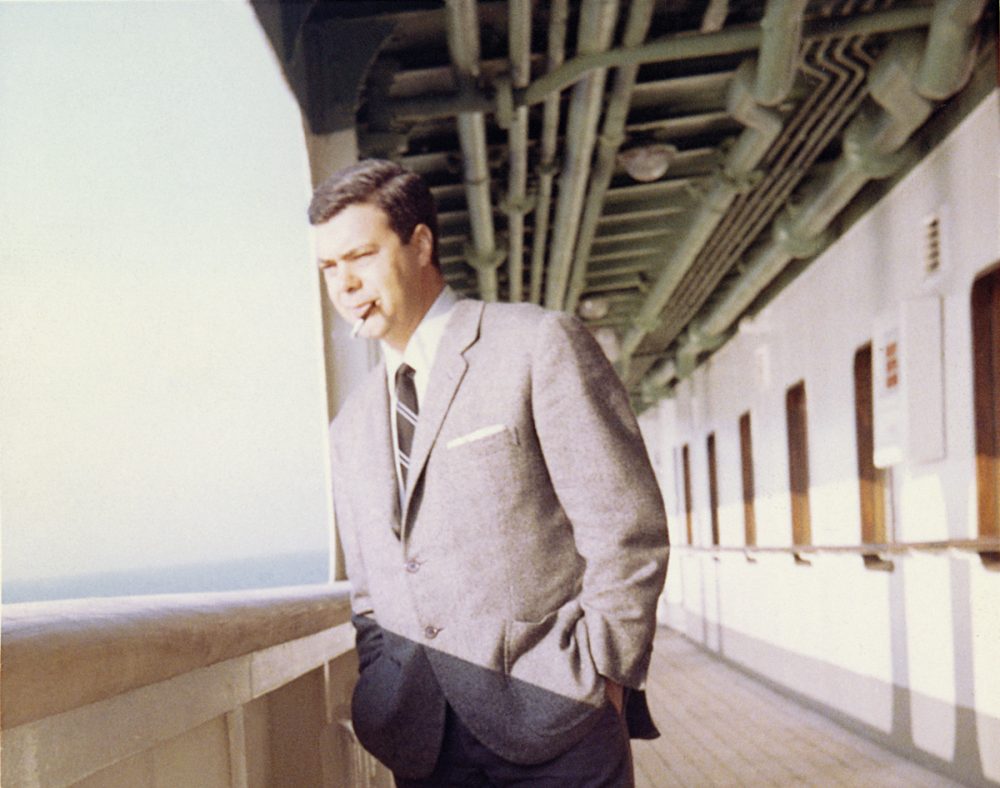 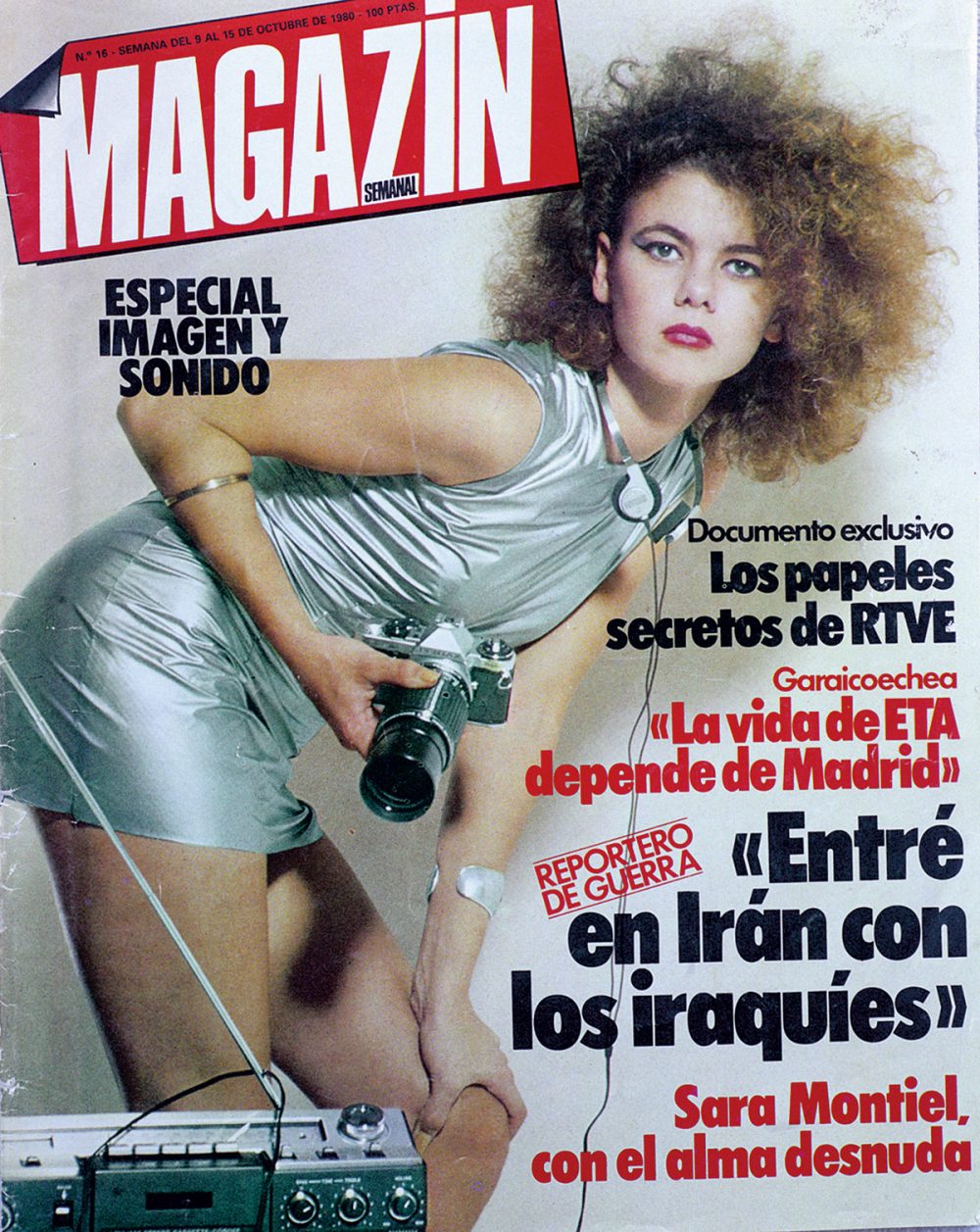 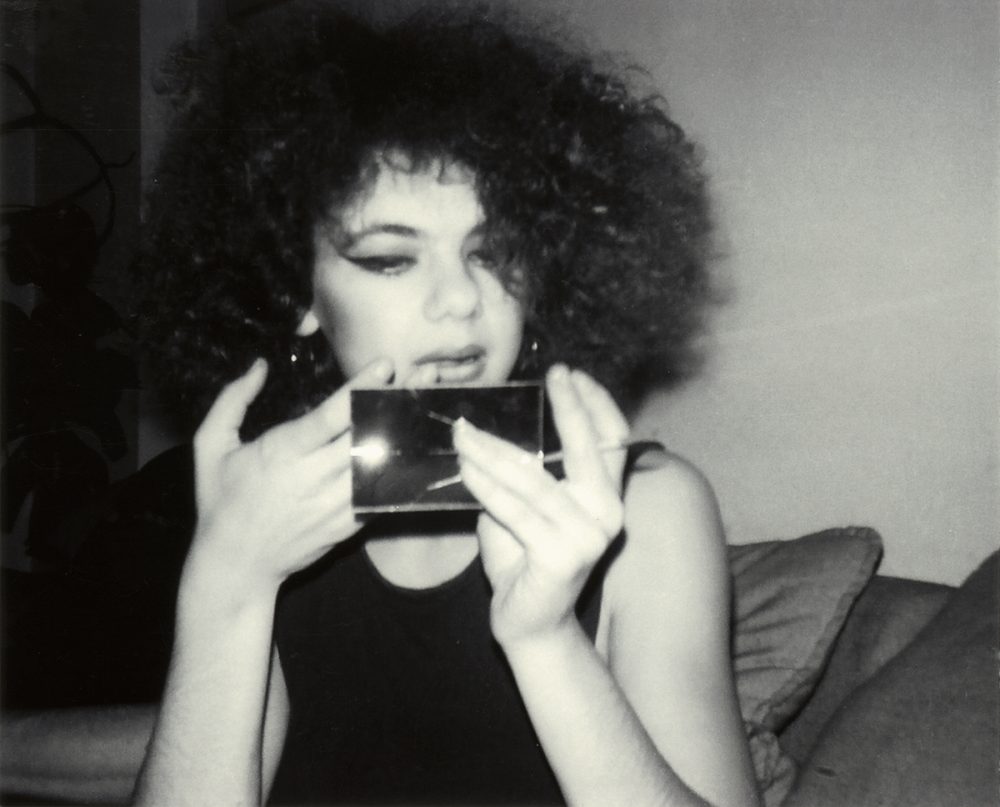 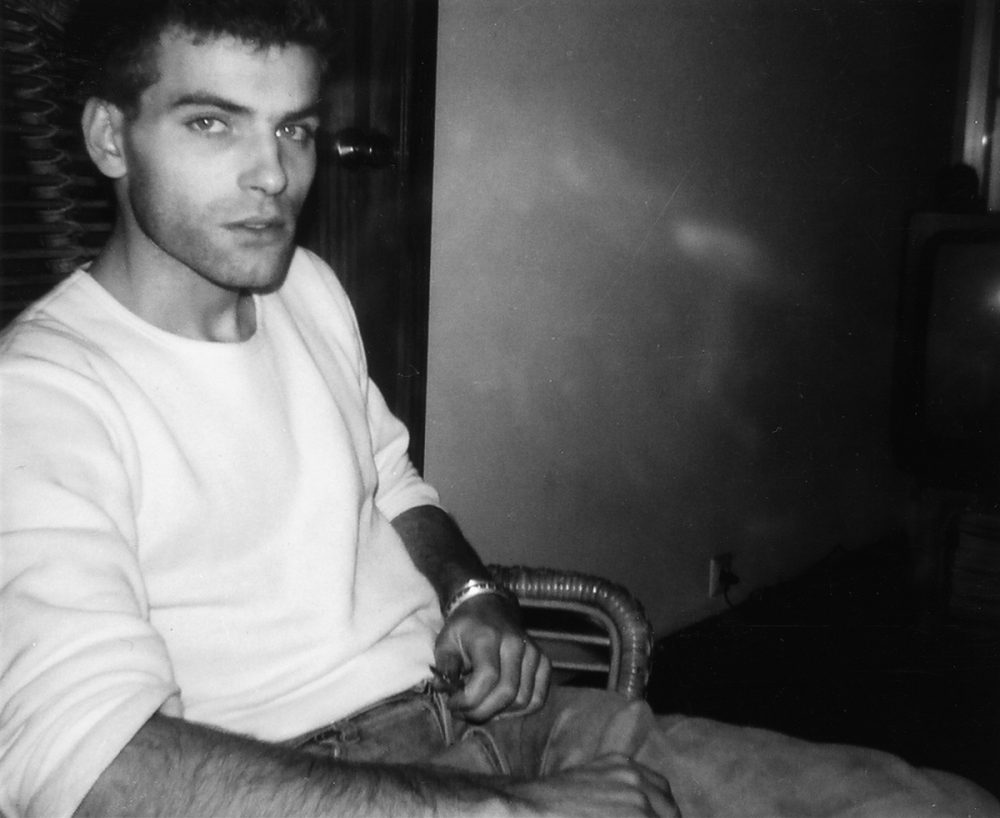 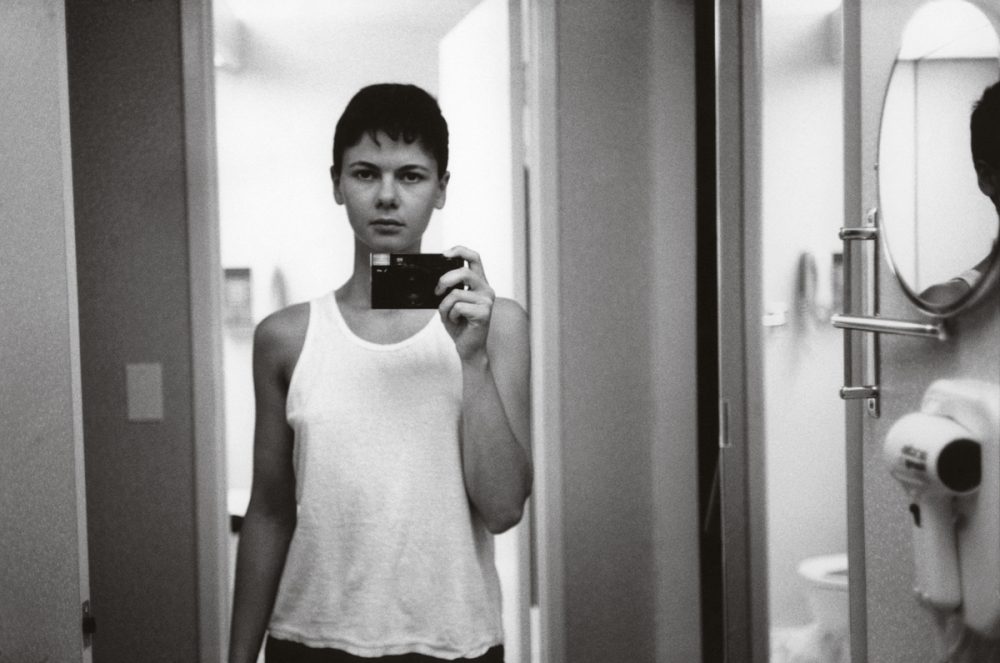 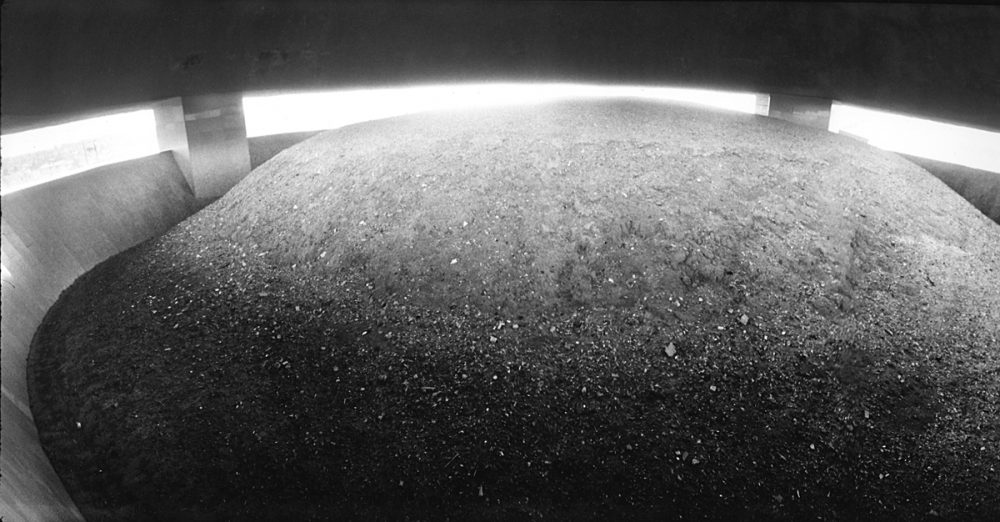 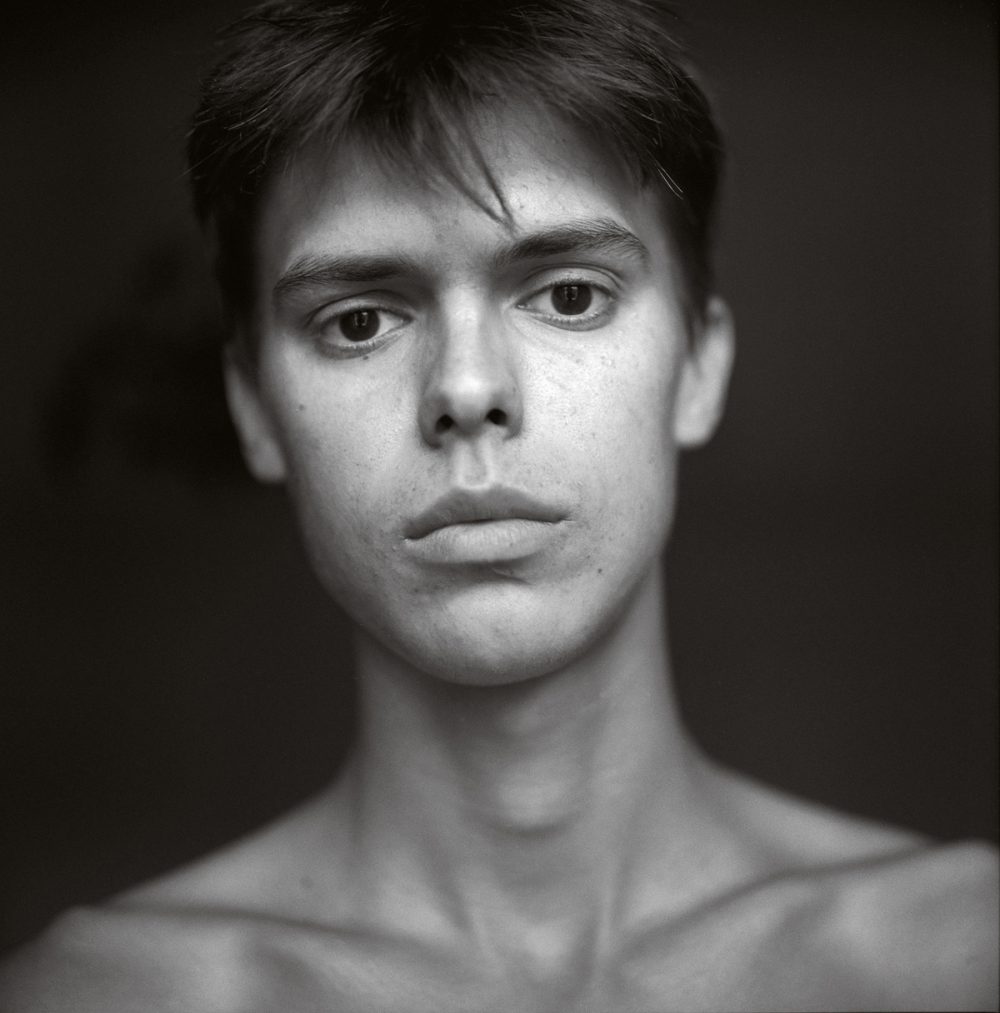 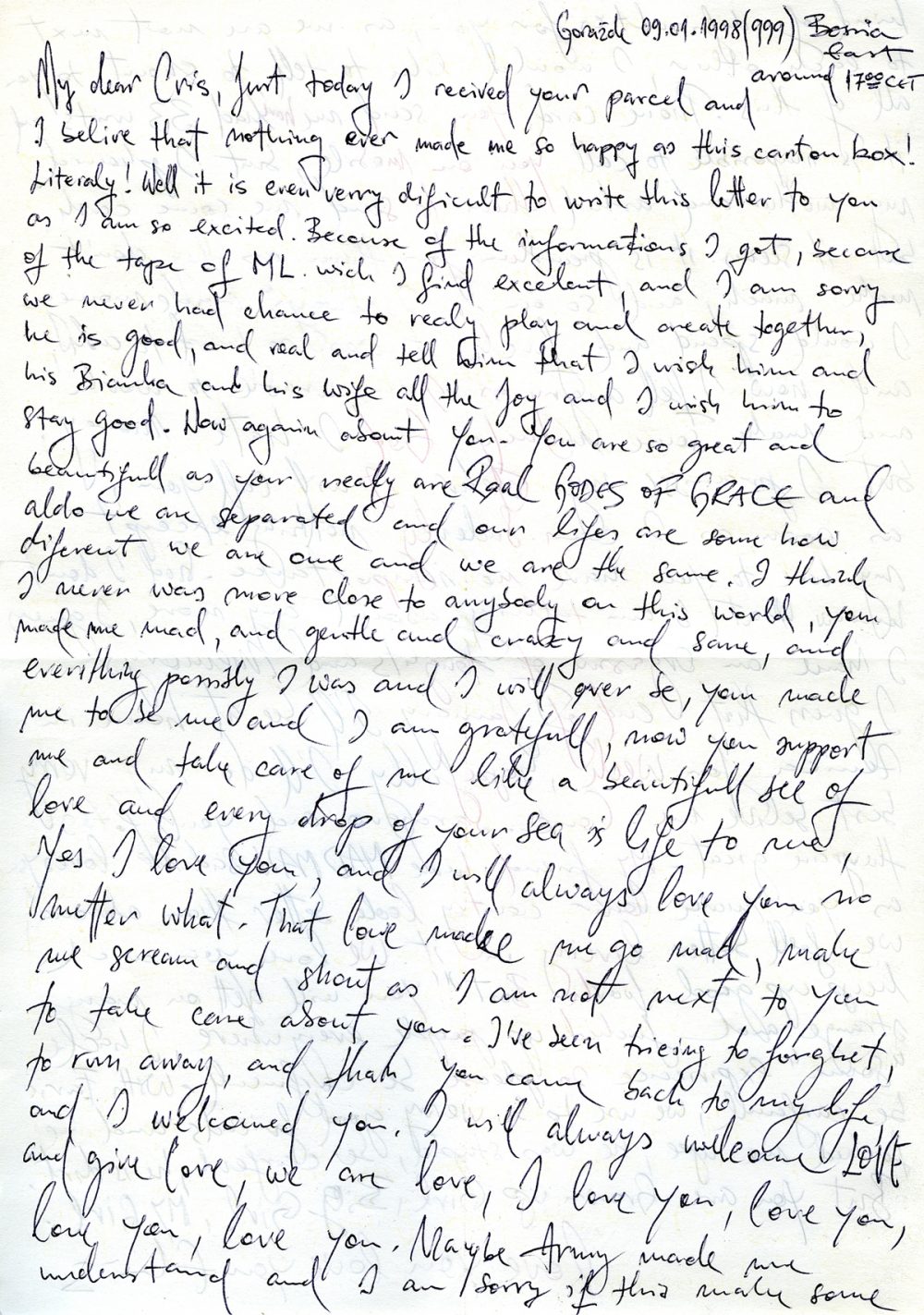 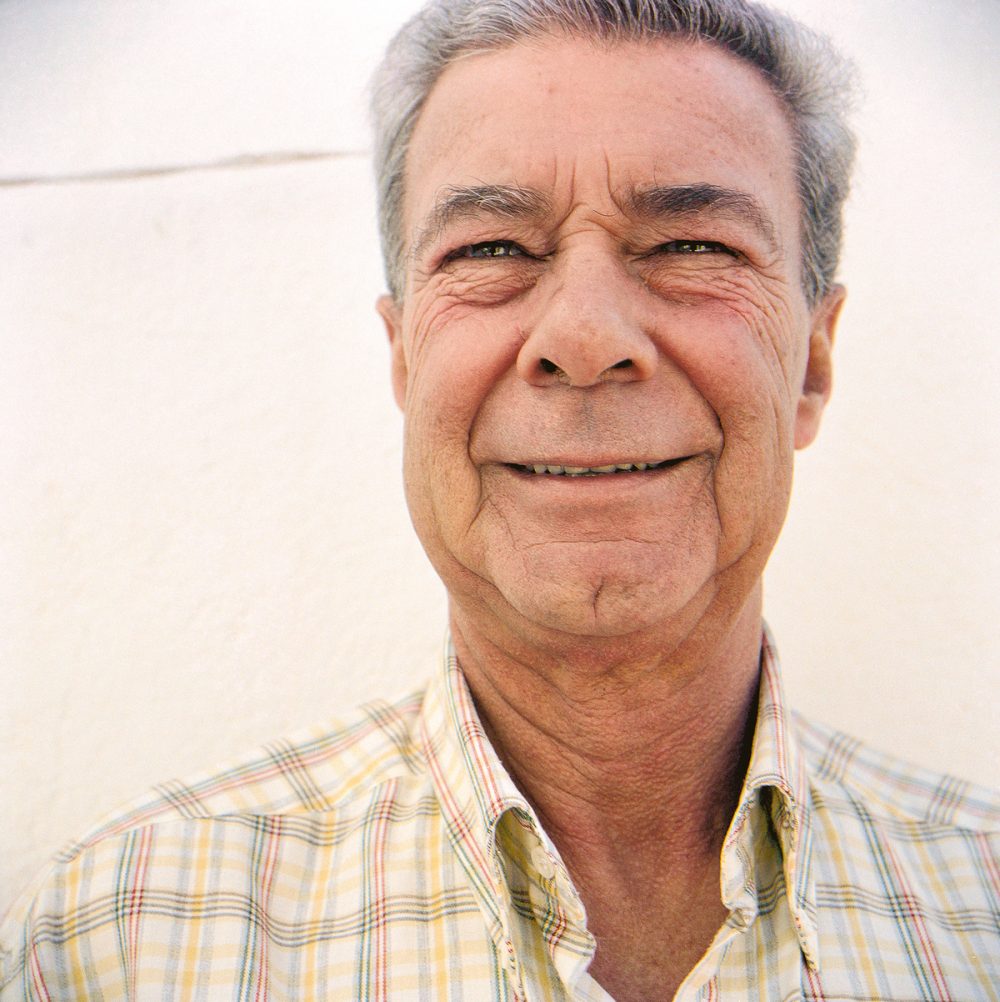 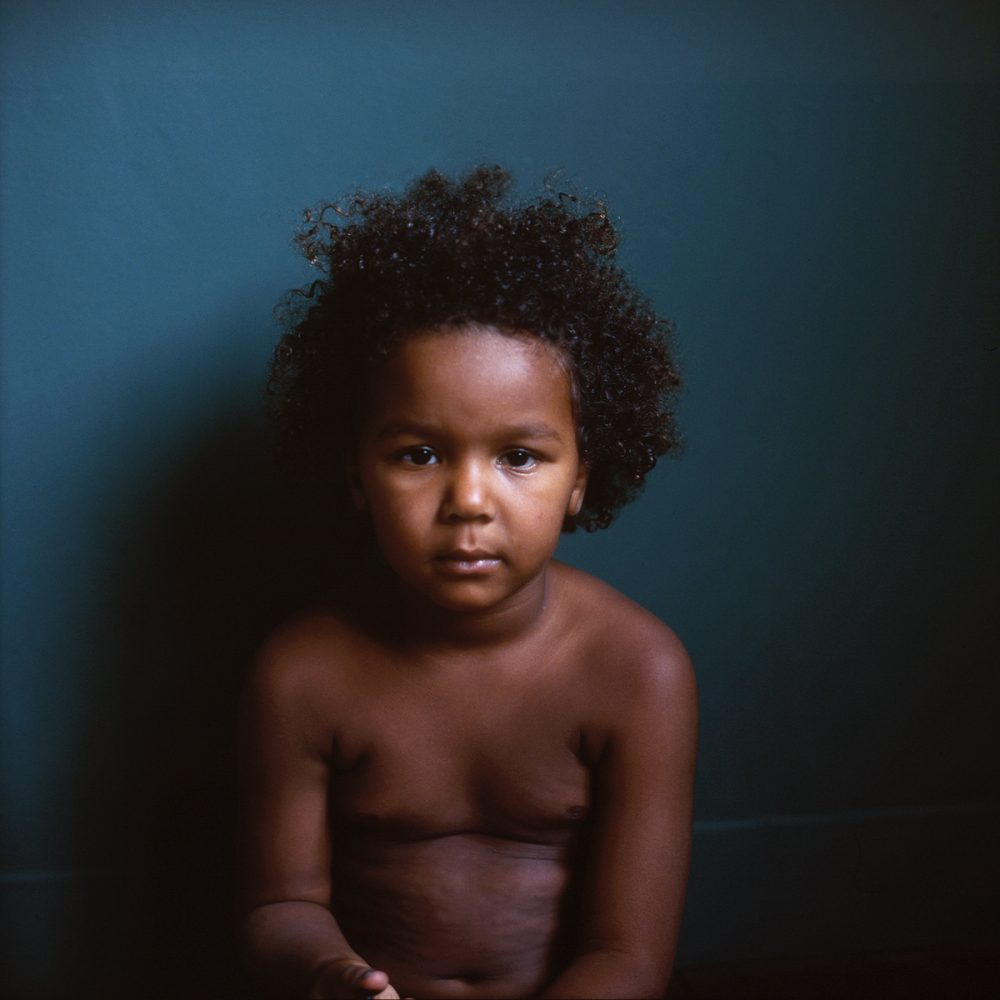 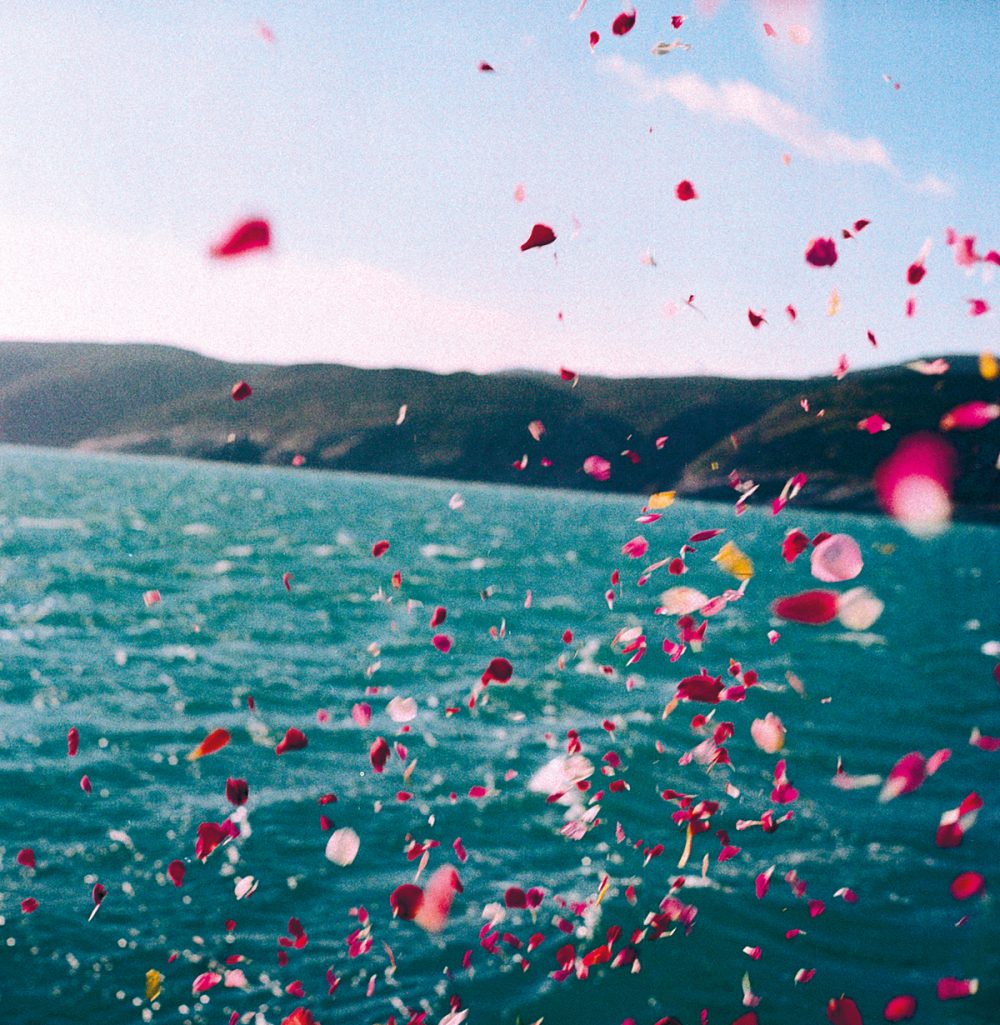 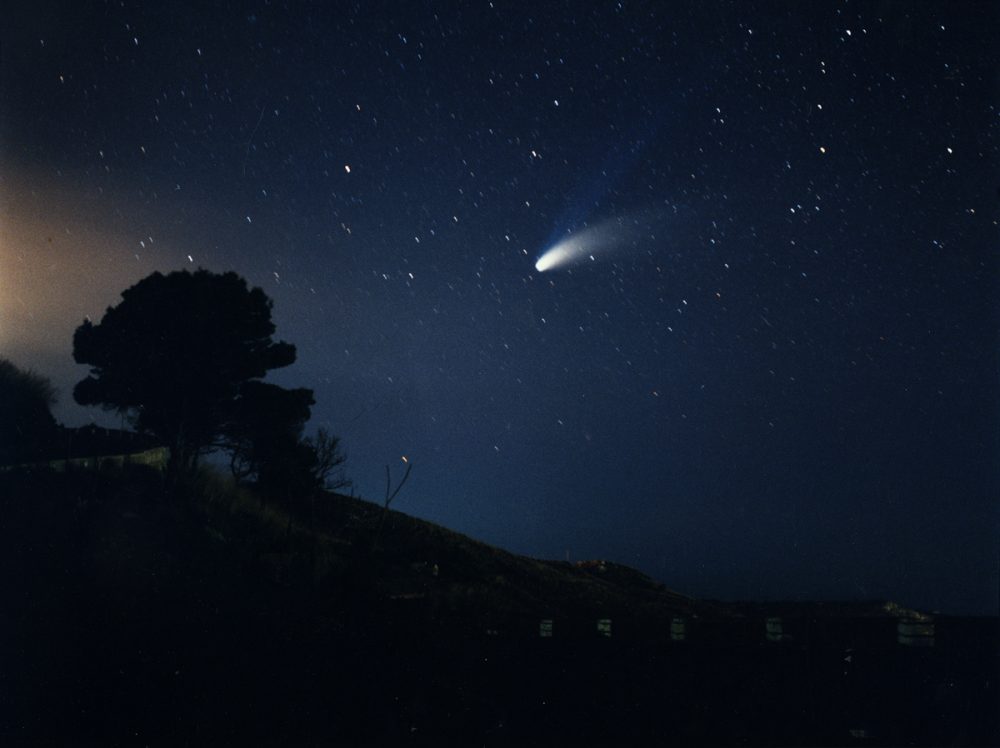 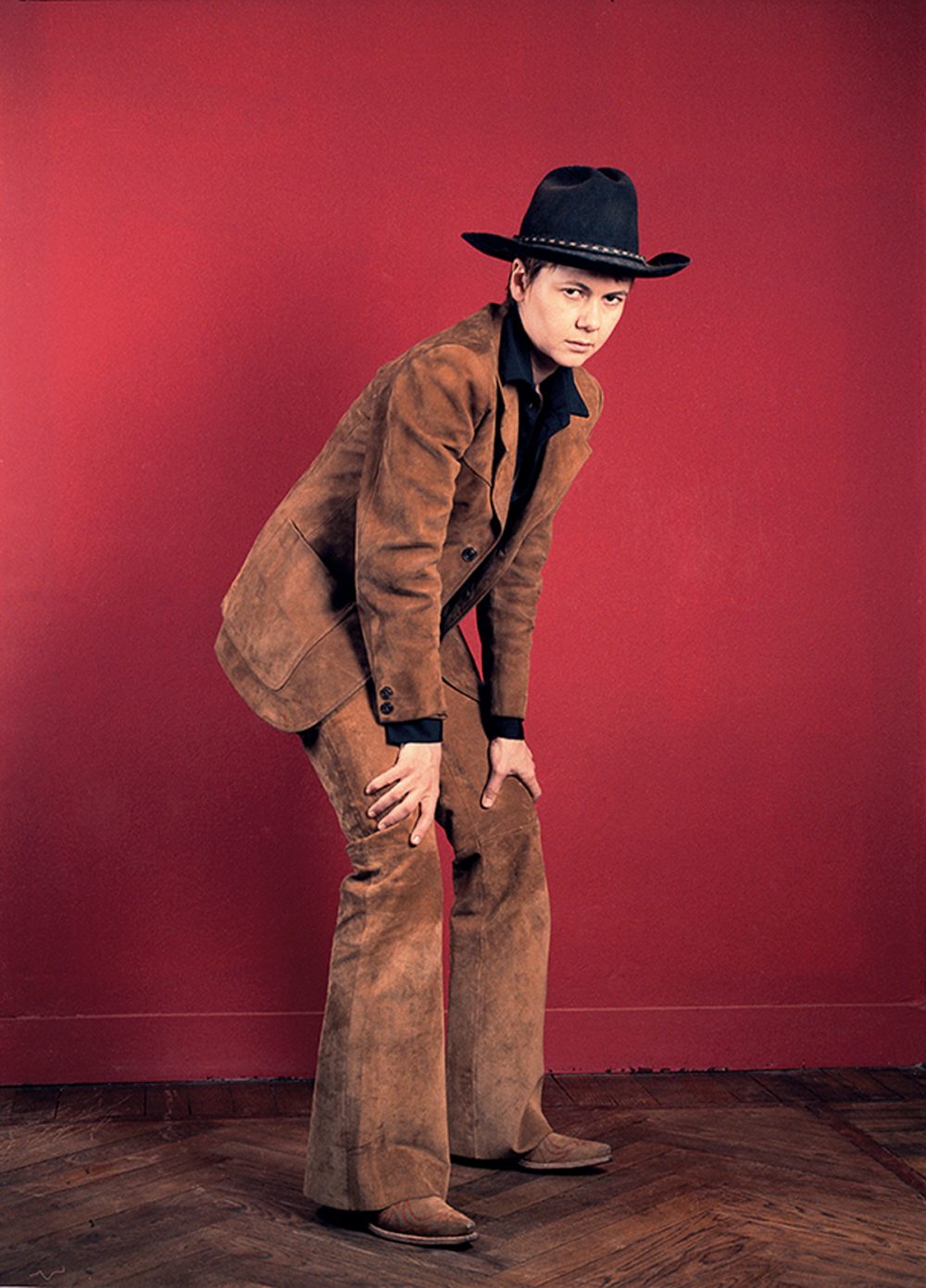 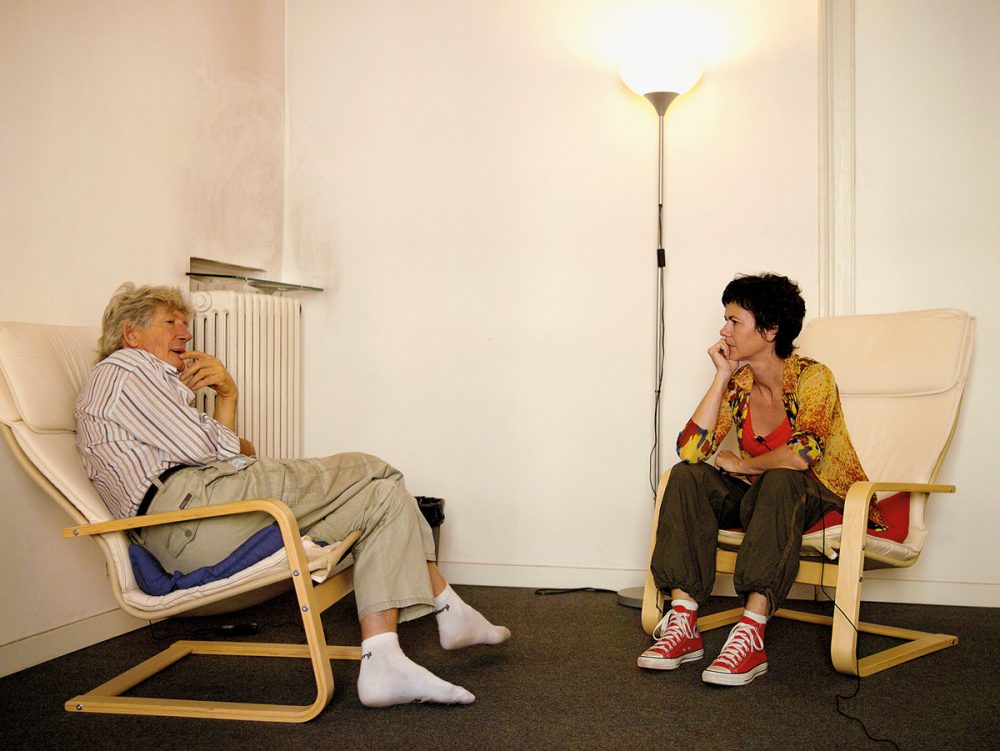 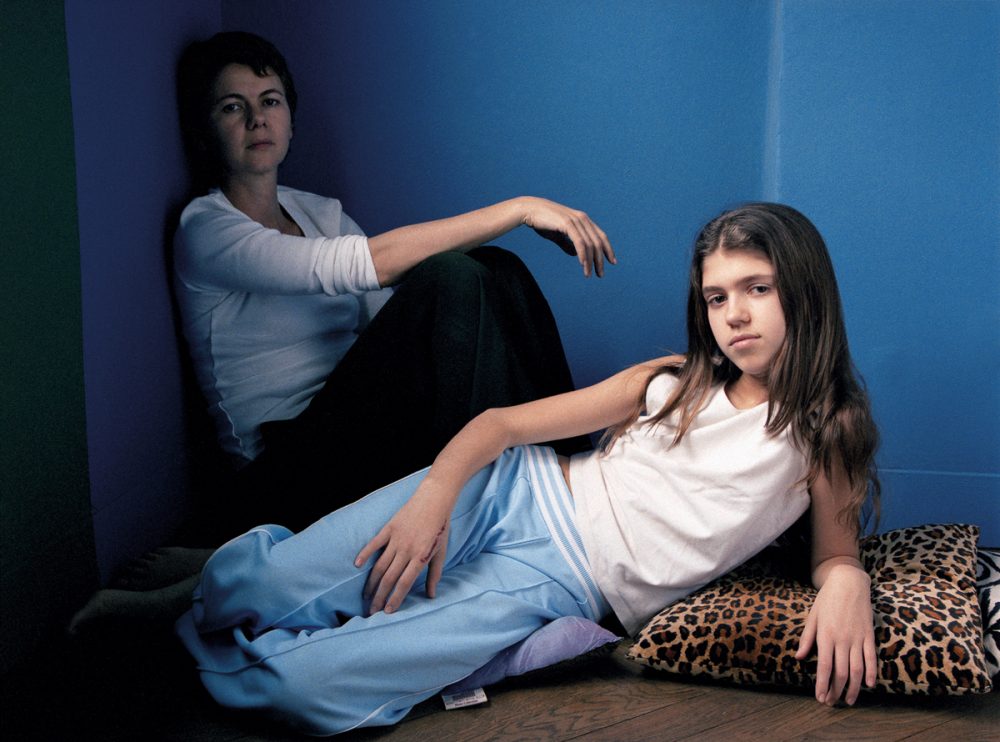 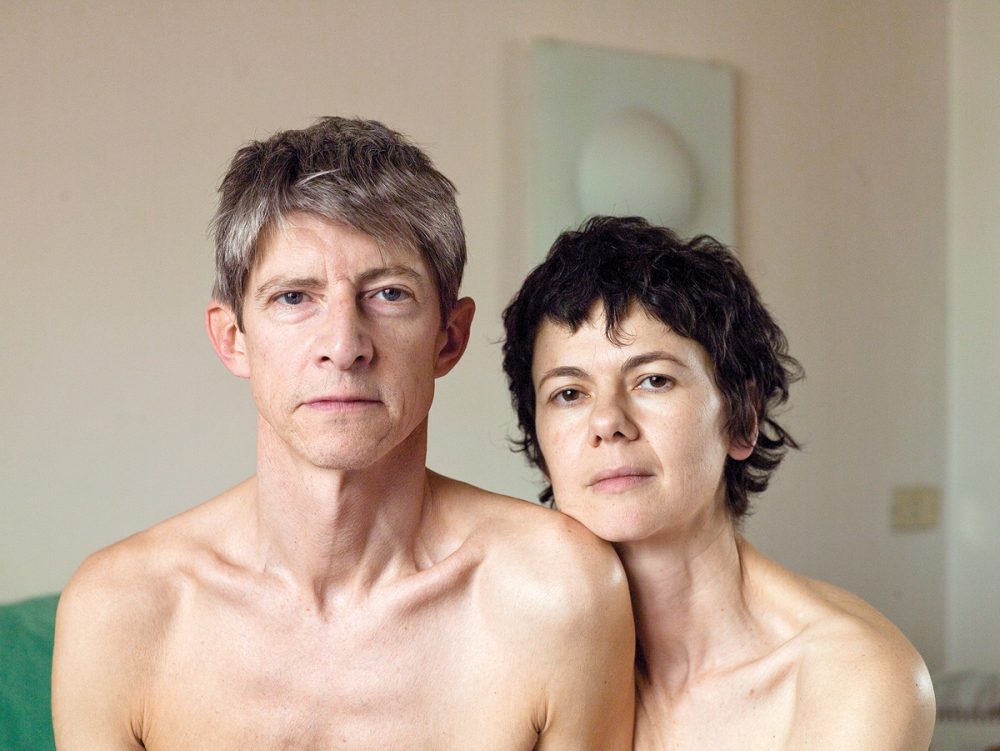 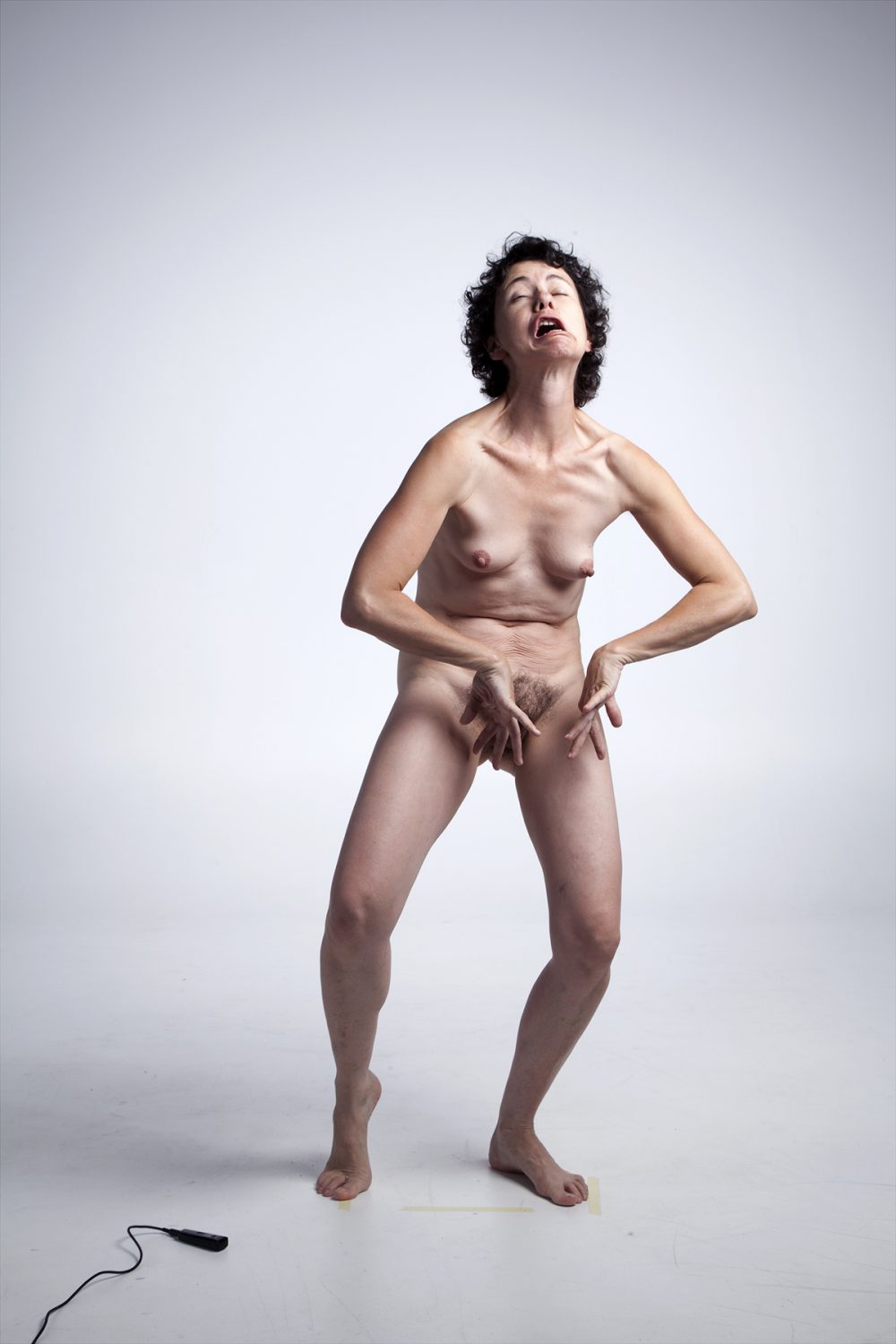 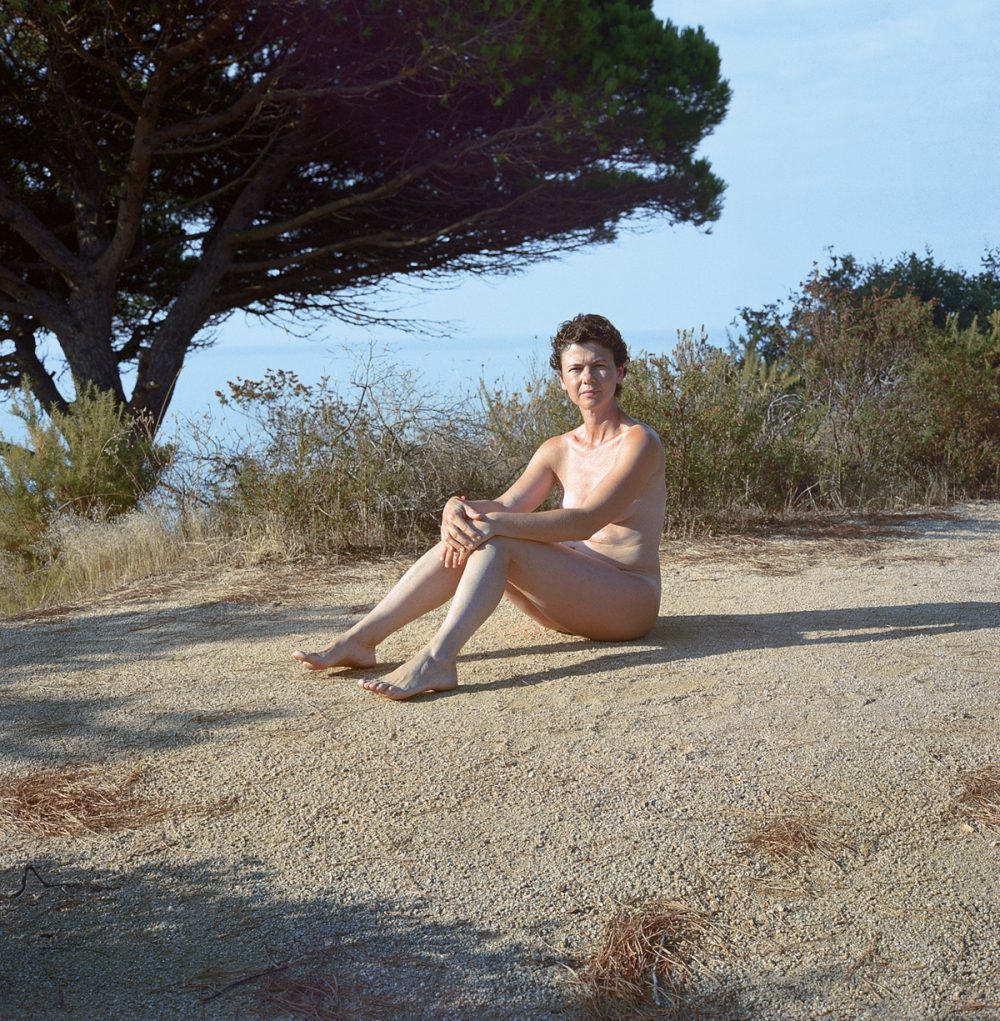 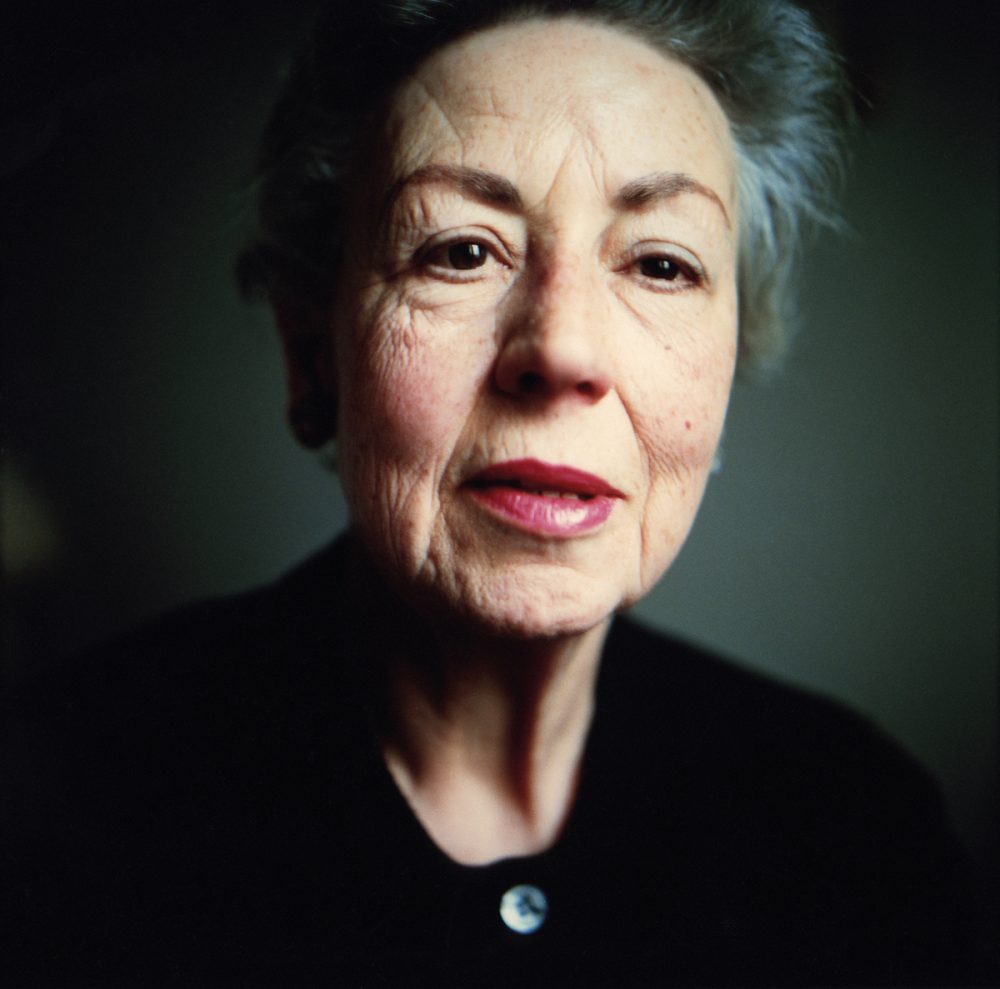 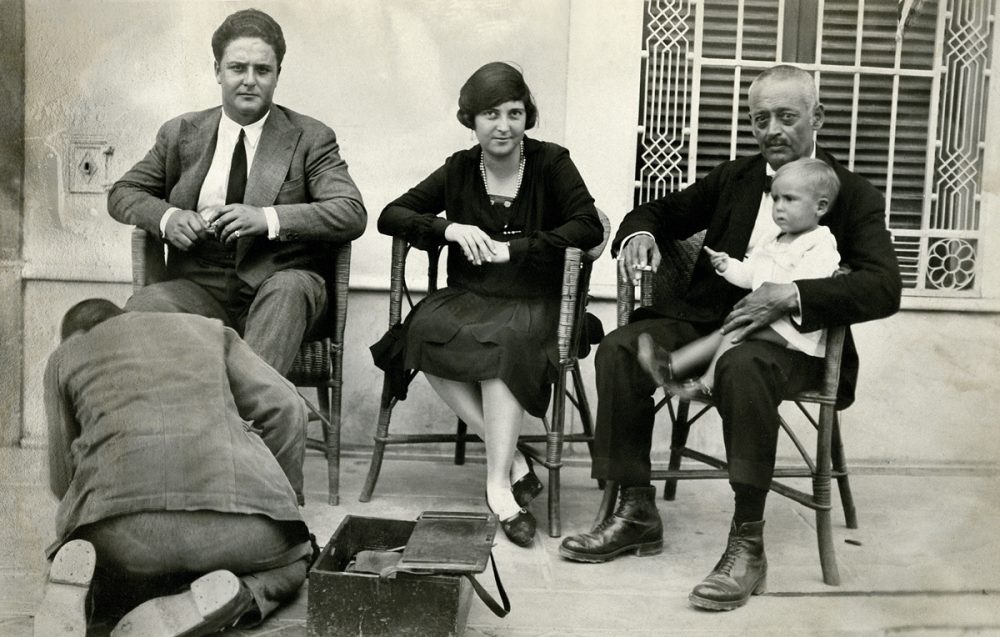 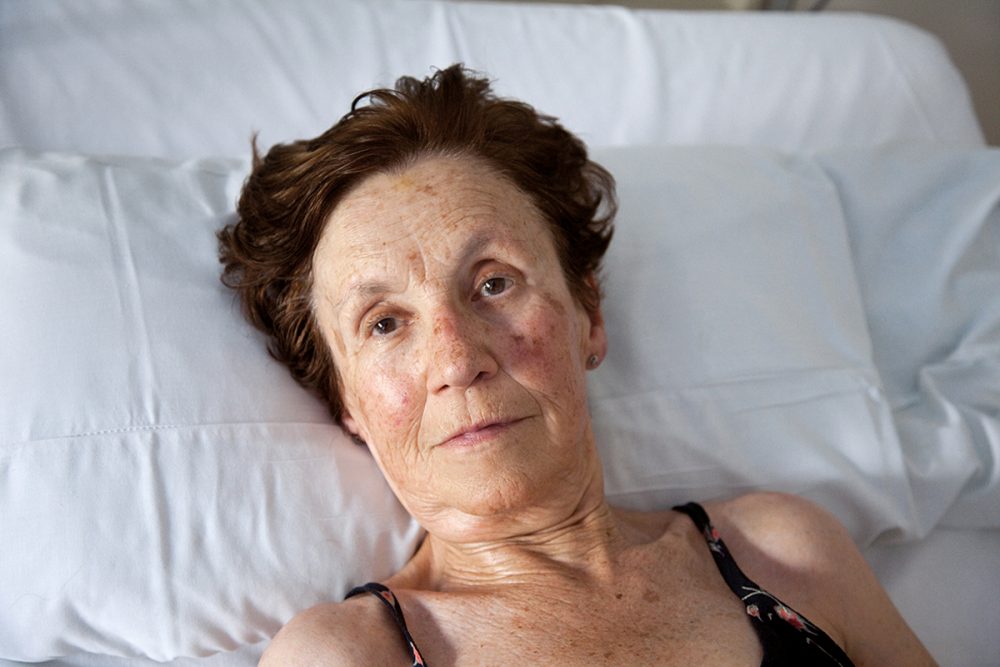 The author wishes to thank the Consell Nacional de la Cultura i de les Arts and the OSIC (Government of Catalunya) for their generous support.

Higher Self, the philosophy
A presentation of the neo-humanist philosophy of the author, her innovative approach and her vision of art as a powerful tool for social activism.
Self-interview
23’5’’