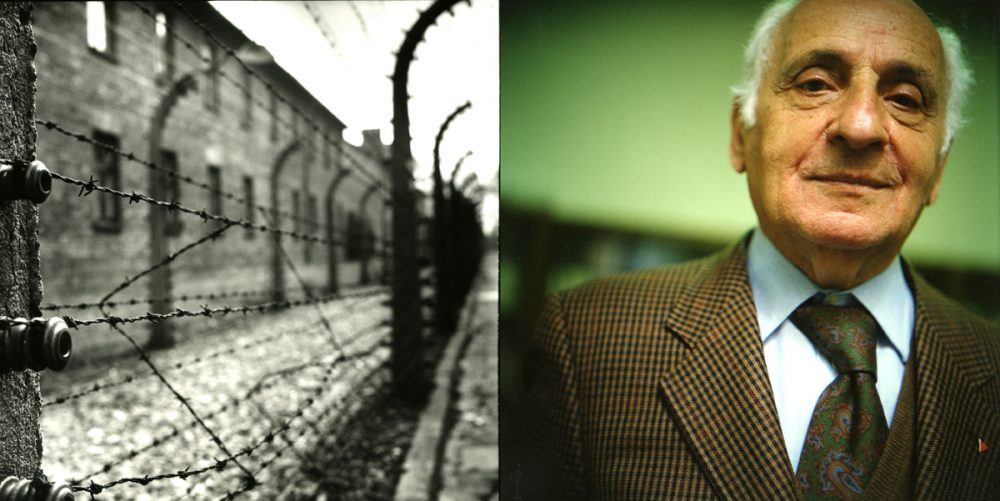 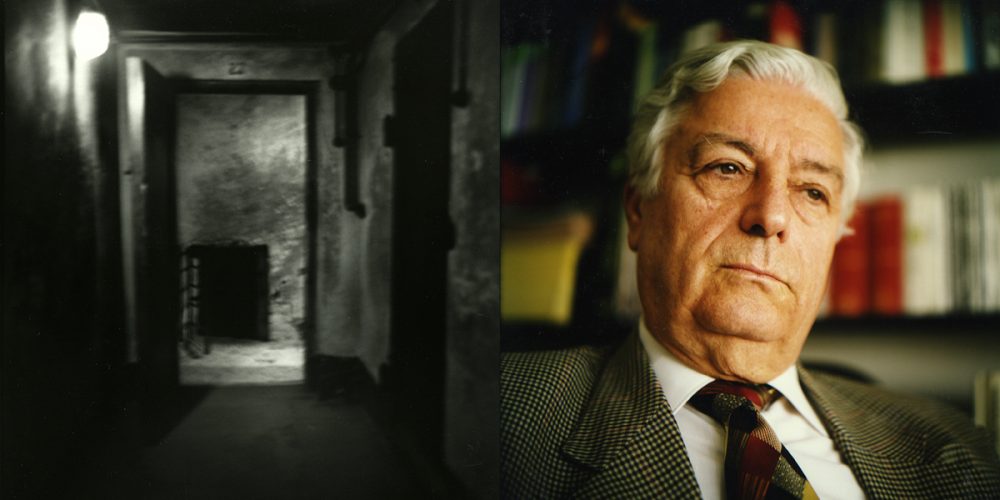 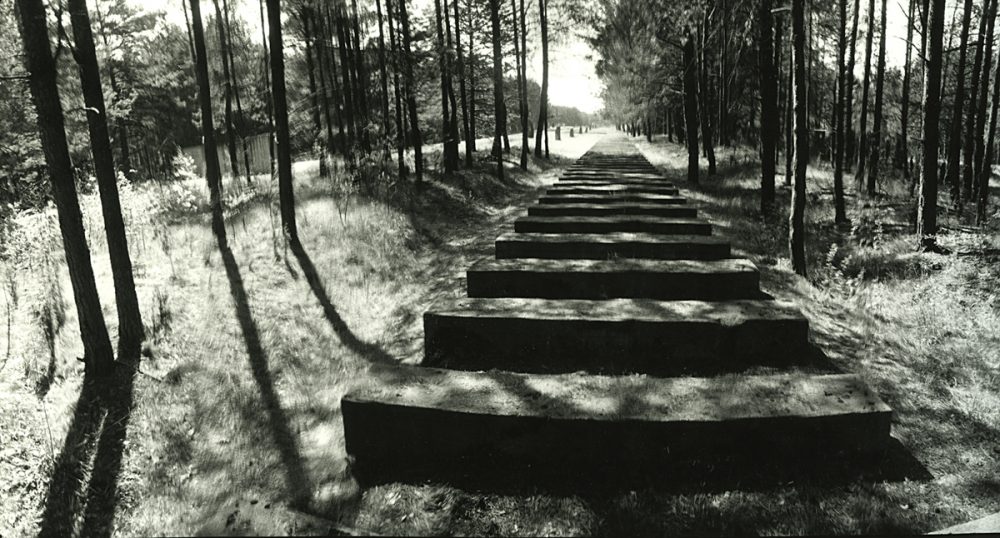 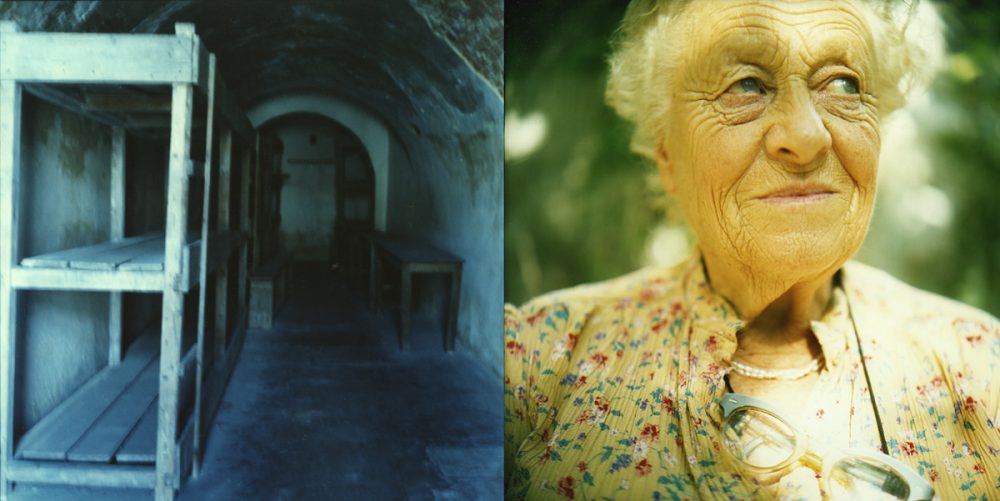 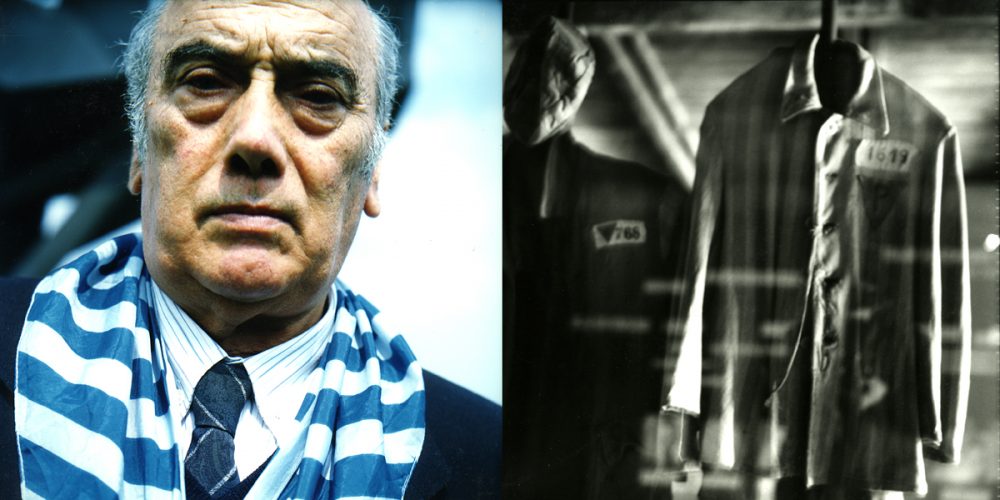 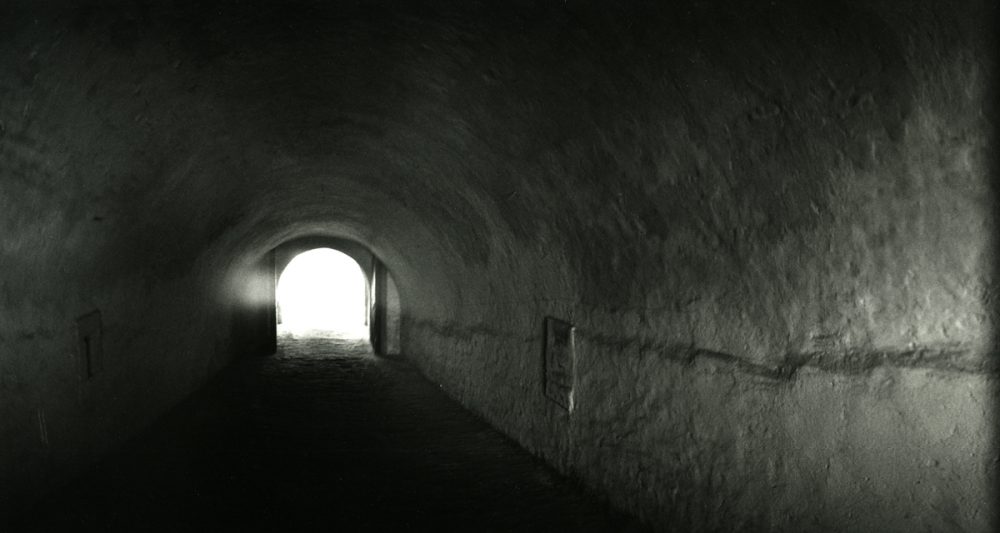 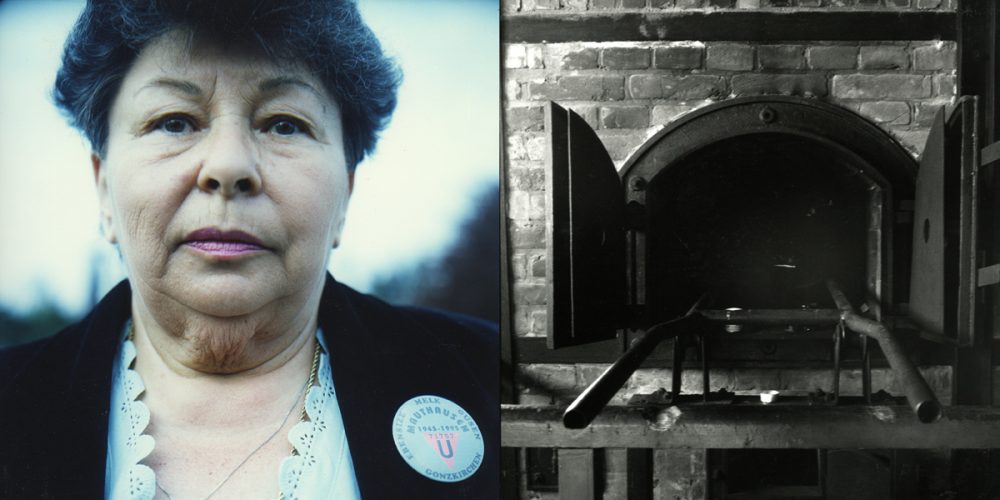 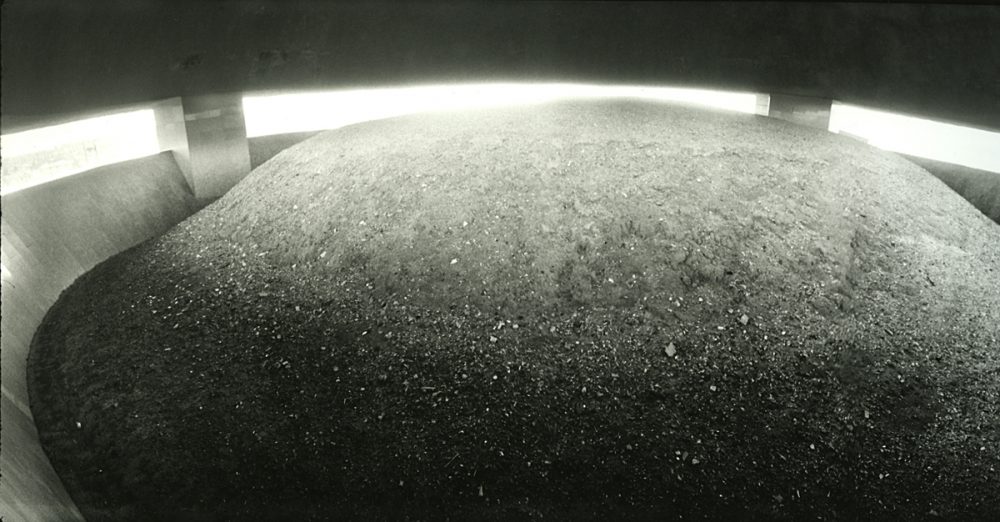 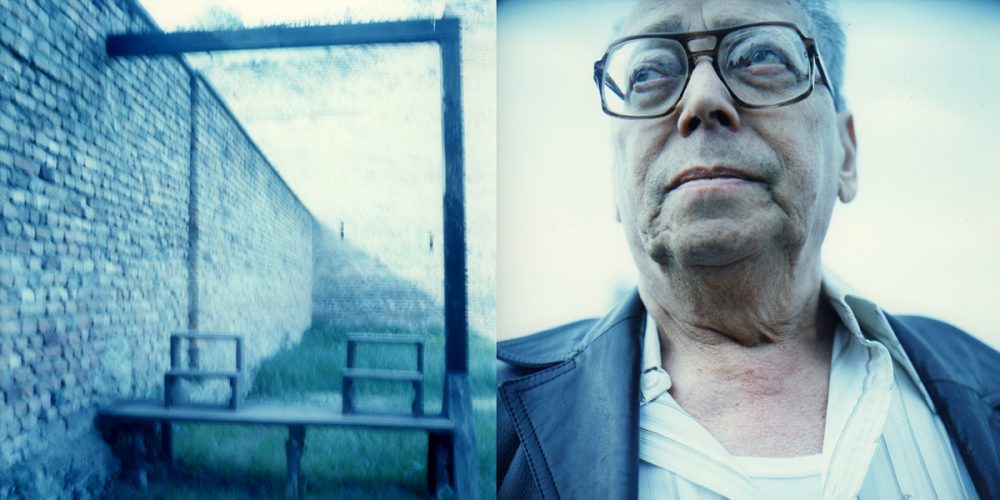 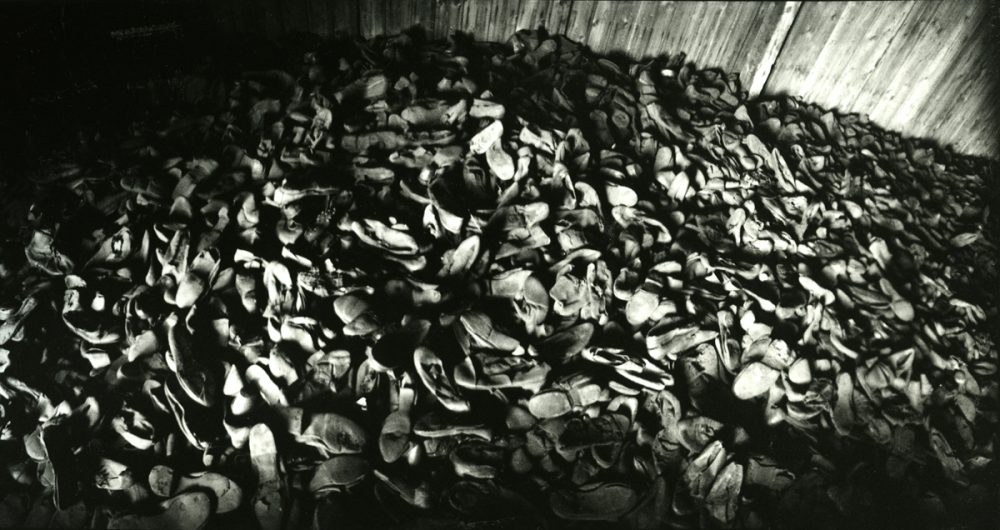 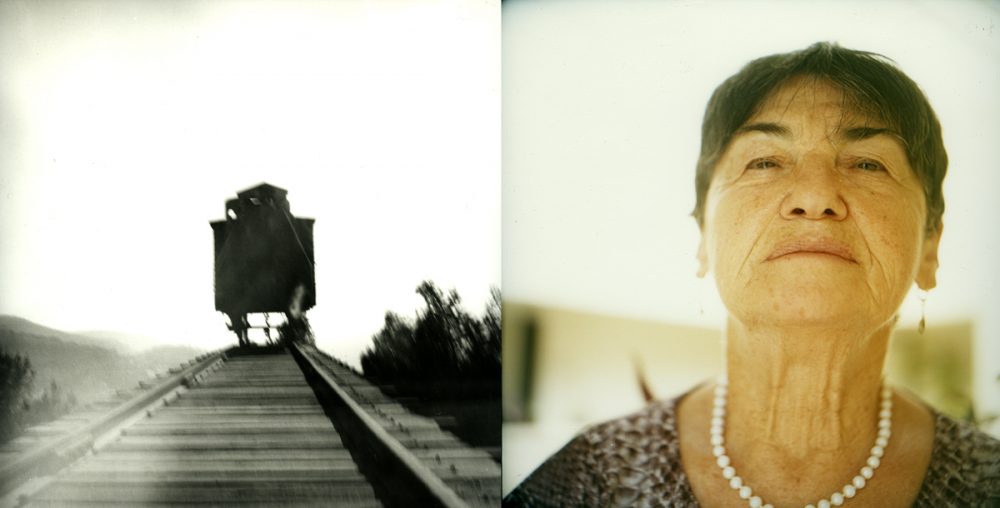 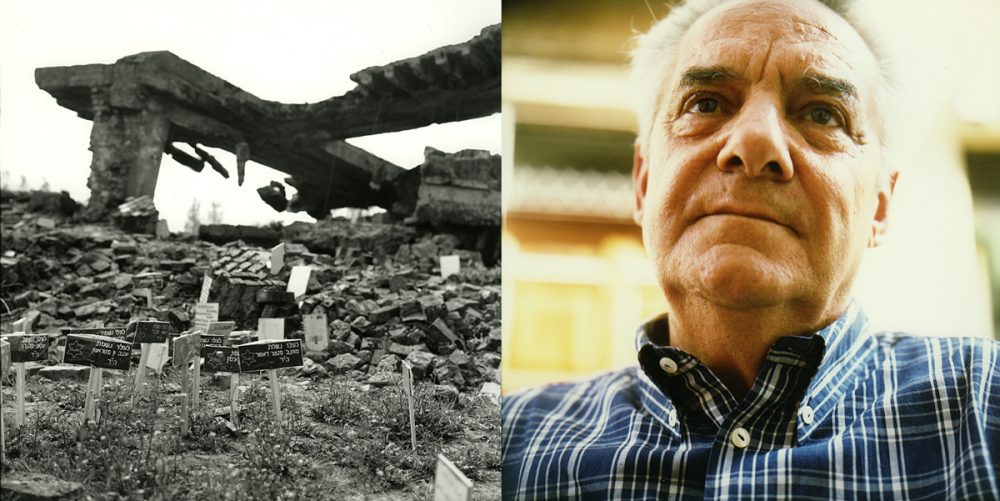 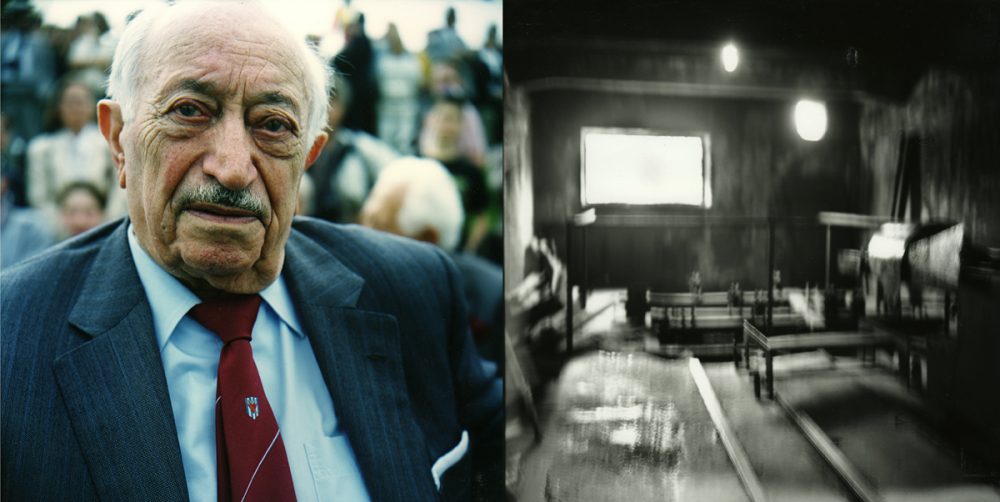 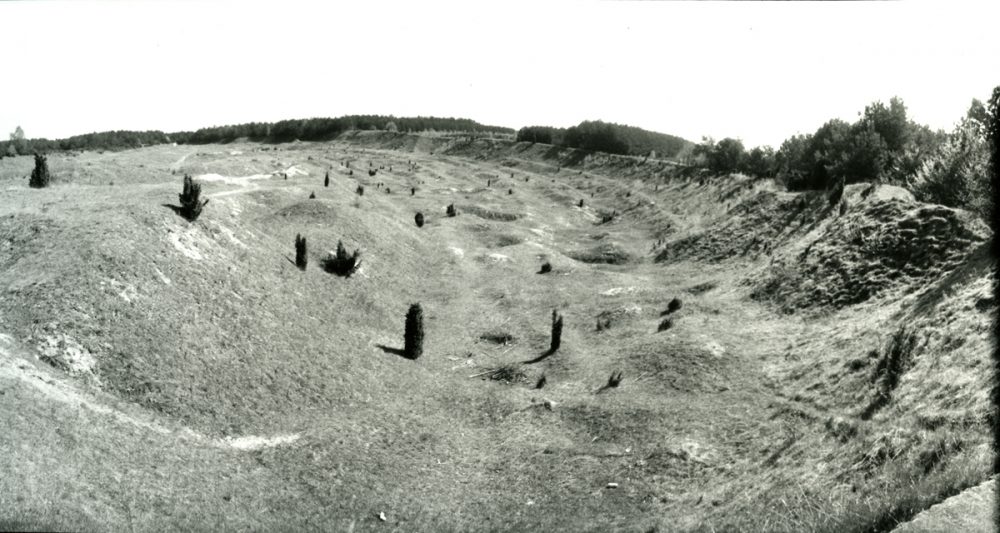 To Hell and Back is a project that Cristina Nuñez carried out in 1995, on the Jews who survived the Nazi concentration camps. It is based on the juxtaposition of portraits of survivors with photographs of the sites of holocaust, significantly alternating color images with others in black and white.

Several panoramas of the camps appear between the diptychs, communicating the sense of an itinerary through deportation. Photographs of heaps of shoes, ashes and tombs show what remains of the millions of dead and represent the terrible burden endured by the survivors.

They are images that enter directly into the living memory and which, in the impossibility of accounting in concrete terms for a past that was violently obliterated, take position in our times by presenting what little remains, namely desolate areas, expanses that have become monuments, rooms that have become museums and, above all, the survivors “…because we feel ill at ease before these women and these men, the innocent witnesses to the failure of modernity, to the failure of each and every one of us” (Francesco Spagnolo Acht).